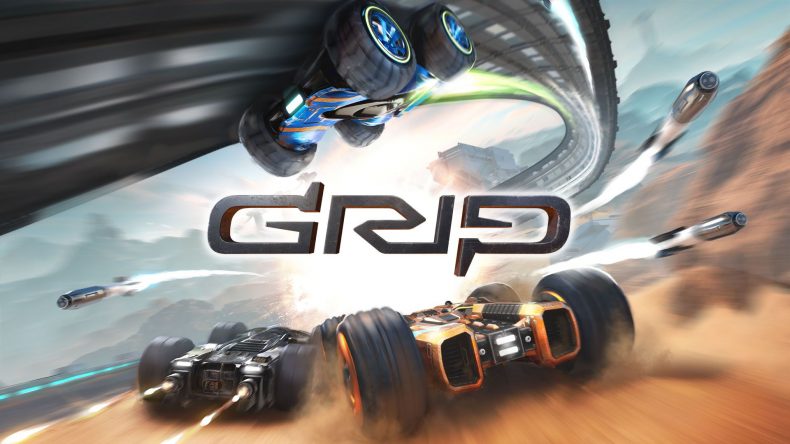 Wired Productions Ltd and Caged Element Inc have today unveiled their new update for Grip: Combat Racing. The update is live today for Steam users and will be coming to consoles shortly. The update includes the addition of four new tracks as well as new Team Racing and Team Deathmatch modes. And most importantly the update is completely free.

Check out the official trailer for the update below:

The new Team modes showcased in the video have some more detail below in the official blurb:

There’s also a closer look at the four new tracks below: Quite possibly the most rollercoaster-y track of all. Set in a resource mining centre, key sections include a mineral deposit cave, large stepped curves of terrain and an indoor facility Key sections include an open area with nice autumn visuals, tunnel turns perfect for barrel rolls, glass tunnels and an obstacle ridden turn to the finish!

Grip: Combat Racing is out now on PC, PS4, Xbox One and Nintendo Switch.