A remastered Mortal Kombat trilogy was planned before being Kancelled 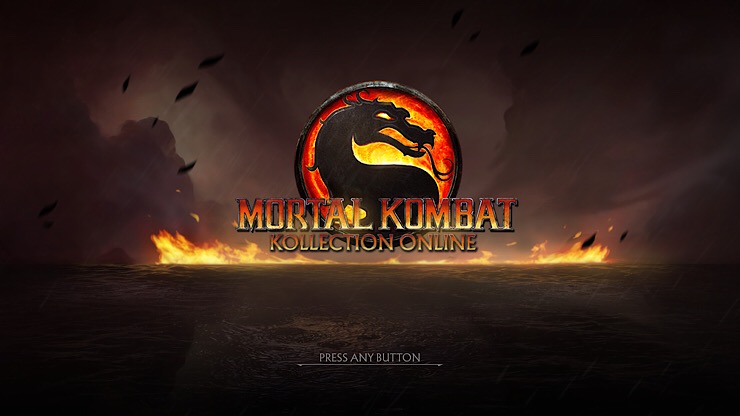 The developers who made the Bioshock Collection and Borderlands enhanced were apparently working on remasters of the original three Mortal Kombat games.

According to a post over at PC Gamer (based on news from DSO Gaming) Blind Squirrel Games we’re developing remasters of Mortal Kombat one, two and three. This is according to a now deleted web page that belonged to artist Danny Huynh, but, as is the case with the internet nothing is ever forgotten and a cached version of the page exists.

There’s a load of stuff on there including logos, and a supposed new feature called the Krypt mode. There’s currently no word on why the project was cancelled, but I can only assume that by today’s standards the old MK games are more than a bit old hat.

Anyway, Mortal Kombat 11 is out next week for PS4, Xbox One, PC and Nintendo Switch.

A lover, not a fighter and an all round good guy (he would say that, he wrote this after all), he's happy to be here as part of GIAG.
MORE LIKE THIS
Blind Squirrel Gamesmortal kombatMortal kombat 11netherealm studios