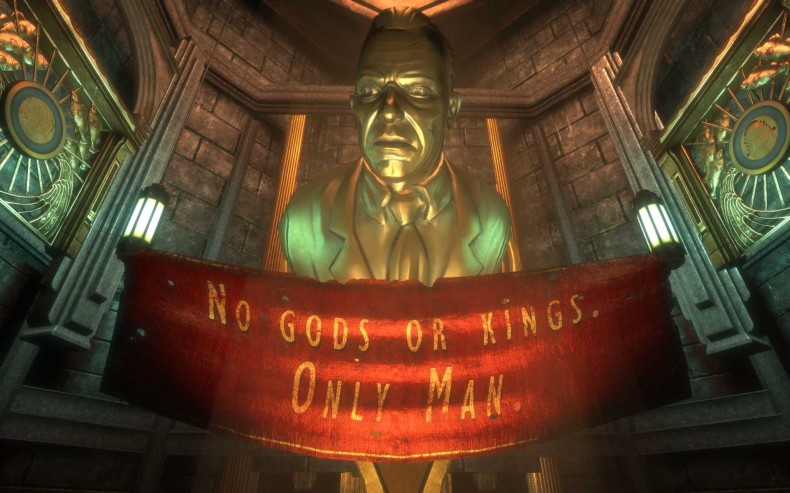 2K has announced that the highly acclaimed Bioshock series, fully remastered is now available on Xbox One and Playstation 4. Bioshock: The Collection brings all three games along with all the single player add on content from the last generation of consoles on to the current generation for fans of the series to relive and newer audiences to experience for the first time.

The collection features all three games, fully remastered, boasting 1080p resolution and up to 60 frames-per-second, along with new and improved textures and art assets created by Blind Squirrel Games. The remastered collection also includes an all-new Director Commentary series, “Imagining BioShock,” which is unlocked by finding Golden Reels hidden throughout Rapture in the remastered version of the first BioShock. By collecting these Golden Reels, players can watch nearly two hours of director’s commentary, featuring Ken Levine, creative director on BioShock and BioShock Infinite and Shawn Robertson, animation lead on BioShock and animation director on Bioshock Infinite.

Bioshock: The Collection comes on two discs and contains all the additional content for each of the three games. You can read our review here.

Likes to shoot stuff and wear pretty shoes. Is a BEAST at Titanfall.
MORE LIKE THIS
2k gamesBioshockbioshock infiniteBlind Squirrel Games