previous
Guide for Online Gambling (Don’t Gamble Until You’ve Read This)
random
next
Bloodstained: Ritual of the Night is now available for Pre-Order
0 comments 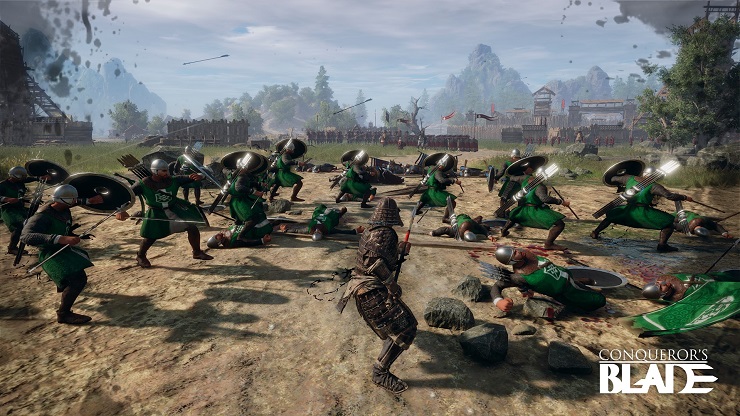 You’ll be able to create your own warlord from ten separate classes and lead your army in fifteen vs fifteen siege battles. You’ll need to use your wits, cunning and of course weapons of war to succeed. If you want a leg up you can purchase the founder’s pack and access the beta from May 28.

You can sign up for the beta at https://cb.my.com/en

A lover, not a fighter and an all round good guy (he would say that, he wrote this after all), he's happy to be here as part of GIAG.
MORE LIKE THIS
Booming GamesConqueror's BladeMy.comPC

Medieval MMO Conqueror’s Blade gets a Closed Beta this week
Be the first to comment!
Leave a reply »