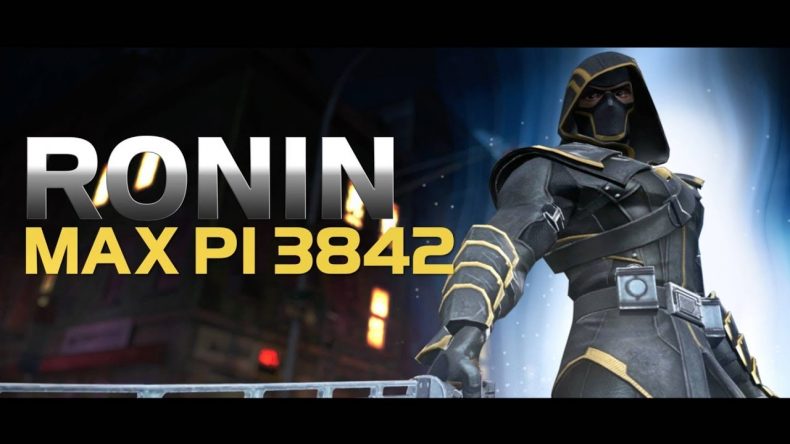 Kabam has today announced a new fighter to roster of Marvel Contest of Champions. Ronin enters the fray as the new guise of Clint Barton AKA Hawkeye. Tying in with his appearance in the new Avengers: Endgame film, Ronin is a lawless assassin, who will use both a sword and his bow to damage his opponents.

If you want to see more of Ronin in action, check out the trailer below:

Marvel Contest of Champions is out now for iOS and Android