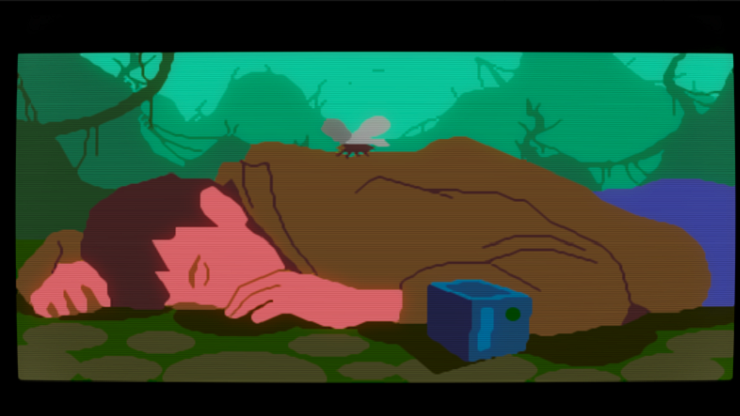 Today, the indie games publisher SFL Interactive has announced the classic 1992 sci-fi adventure game Flashback will be coming to the app store and Google Play on July 22. The game follows a scientist called conrad as he fights alien forces on Titan, one of Saturn’s moons, all whilst suffering from Amnesia.

The mobile release will feature the same great artwork of the original, a remastered soundtrack, as well as a rewind function to let you replay previous gameplay. You’ll also be able to utilise the same controls as the original, or take advantage of the new touchscreen controls that have been implemented.

To support the announcement, a behind-the-scenes video has been released which shows how the game’s creator Paul Cuisset has helped to make the transition onto mobile devices. You can watch the video below:

Video games are cool. Don't let anybody tell you any different.
MORE LIKE THIS
FlashbackPaul Cuissetsfl interactive