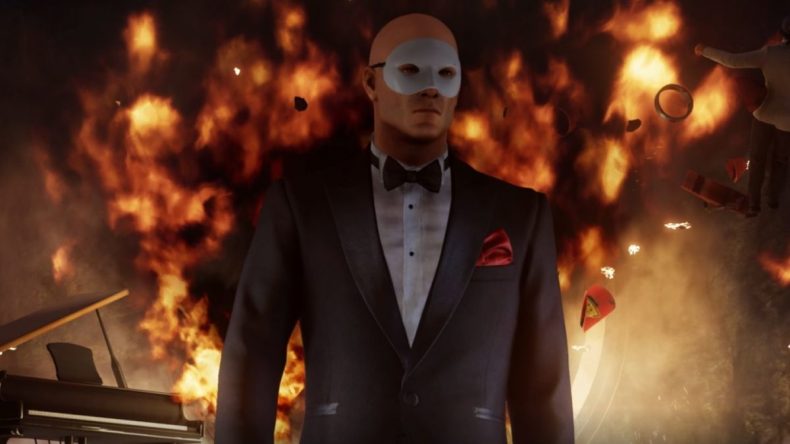 Warner Bros. Interactive Entertainment and IO Interactive have today revealed the roadmap of content that will be coming to Hitman 2 in July. Over the next month you can expect a wealth of updates including DLC as well as free updates for all players.

The first update is on July 4, 2019 whereby a new Escalation Contract will drop. The Babayeva Dissonance will require Agent 47 to enter, assess the situation and stop the music that is playing by taking out the musicians, in a variety of ways. Next comes the I’m With the Band Challenge Pack that drops on July 11, 2019. Here you get to infiltrate a musical troupe in Santa Fortuna, where completing the challenge will net you your very own violin.

Moving forward to July 19, 2019 sees the release of a new Legacy Elusive Target, The Badboy. Here you’ll have just 10 days to take down this infamous target, so you’ll need to bring all your skills to the table to succeed. Next on July 25, 2019, a new Escalation Contract will be available, this time called The Calvino Cacophony. Complete this explosive contract on the streets of Santa Fortuna and you’ll unlock the incredibly suave Hot Summer Suit.

The final scheduled addition comes on 30 July, 2019, when a new Sniper Assassin Map dubbed The Prison will be available to all Expansion Pass owners. It sees Agent 47 tackle the freezing temperatures of Siberia and through playing can unlock the Druzhina 34 ICA Sniper Rifle. Contracts Mode also comes to Hawke’s Bay – the game’s opening level – meaning you can create your own and play others’ contracts from this iconic location. Also announced is free anniversary outfits for Agent 47, for every who has signed up for a free IOI account. These are available also from July 30, 2019 and if you sign up, you’ll also get a copy of the first issue of the Agent 47: Birth of the Hitman comic.