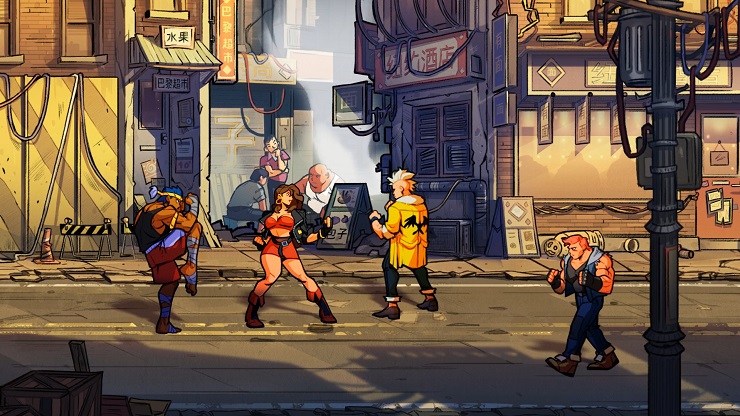 The return of Streets of Rage brings with it musical talent from games such as Street Fighter II, Sonic the Hedgehog, Jet Set Radio and Ninja Gaiden.

There’s no official release date for Streets of Rage 4 as yet, but the fact that such a beloved franchise is coming back is always cause for celebration. We’re already aware of the game’s new look, and now we’ve got news on the people behind the music to accompany your beating of street thugs. If you’re not aware of the names, you’ll be more than aware of the games they’ve worked on:

All things considered this is an exemplary line-up of talent for Streets of Rage’s return after twenty-five years. So, be excited, hopefully we’ll get confirmation of a date and formats soon.

A lover, not a fighter and an all round good guy (he would say that, he wrote this after all), he's happy to be here as part of GIAG.
MORE LIKE THIS
Captain TsubasaDotEmuGuard Crush GamesKingdom Hearts