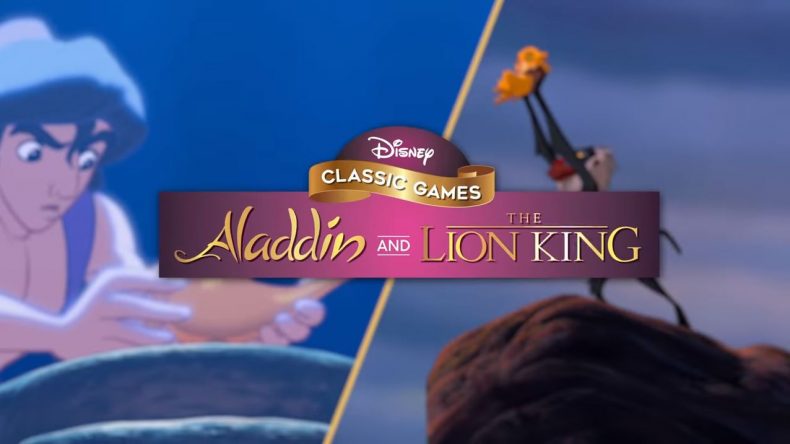 Nighthawk Interactive and Digital Eclipse have today announced that Disney Classic Games: Aladdin and The Lion King will release on October 29, 2019. The collection of classic games will be coming to PS4, Xbox One, and Nintendo Switch. It will also be released digitally for PC on Steam. There will be multiple versions of these classic titles to choose from. And what’s more, you can pick between original visuals or upscaled graphics for high definition displays. Furthermore, there are also various support options to help with the difficulty of the games should you need them.

Check out the official blurb below for more details:

If you want more detail on what to expect, check out the trailer below:

It certainly looks like a great blast of retro fun, with plenty on offer. It should hit all the right nostalgia buttons for fans of the original games and also help garner some new younger players.

Disney Classic Games: Aladdin and The Lion King will launch on PC, PS4, Xbox One an Nintendo Switch on October 29, 2019.

In Other News – Wasteland, Aladdin, Pinball, and Prison