Learn about Starborne, “The greatest game you’ve never heard of” 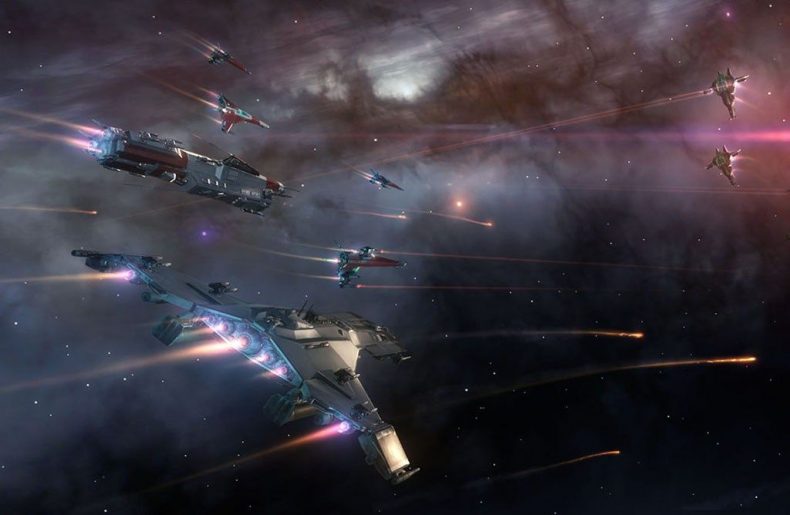 Icelandic developer, Solid Clouds, has created a brand new video to show off Starborne, a MMORTS set in space.

Starborne has been running for the past four years, and it boasts over 90,000 signed up players and more than 38,530 in-days that have been played. To celebrate the roll-out of the game’s third server the new video asking,”What makes Starborne the greatest game you’ve never heard of?”

Starborne is a massively multiplayer real-time sci-fi strategy game where you build your empire alongside thousands of other players and wage war for control of the galaxy. Each game is played over an eight-week period across a unique map, and once its over, a new eight-week game begins in a totally fresh galaxy.

Starborne is currently in open alpha, and you can find more information and register to play for free here.

Likes to shoot stuff and wear pretty shoes. Is a BEAST at Titanfall.
MORE LIKE THIS
MMORTS