previous
Jaws of Oblivion is the next big expansion for The Elder Scrolls: Legends
random
next
Cyberpunk 2077 will be shown off at EGX and MCM Comic Con 2019
0 comments 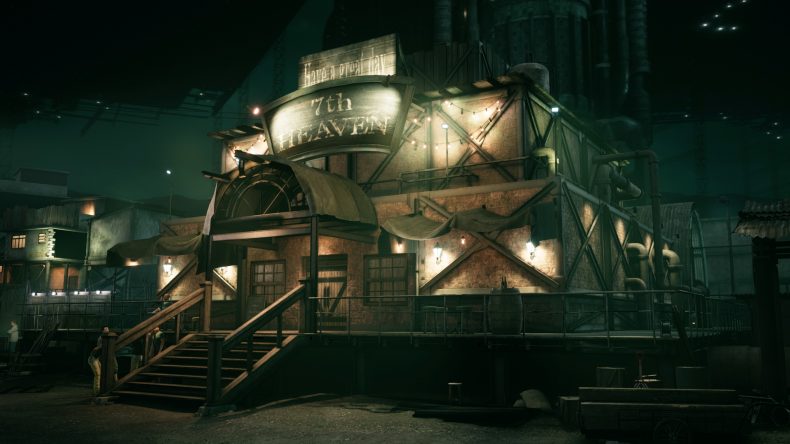 Square Enix have released a myriad of new images from the Final Fantasy VII Remake. There are character renders, shots of Midgar and 7th Heaven and battle screens. Most importantly, to some anyway, is the release of the EU cover art! Take a look at just some of the images below.

Once you’ve had a look at them check out the latest gameplay video that’s also released. The video shows off the new battle setup as Cloud, Tifa and Aerith take on an Abzu.

The Final Fantasy VII Remake will be available on PS4 from March 3, 2020.