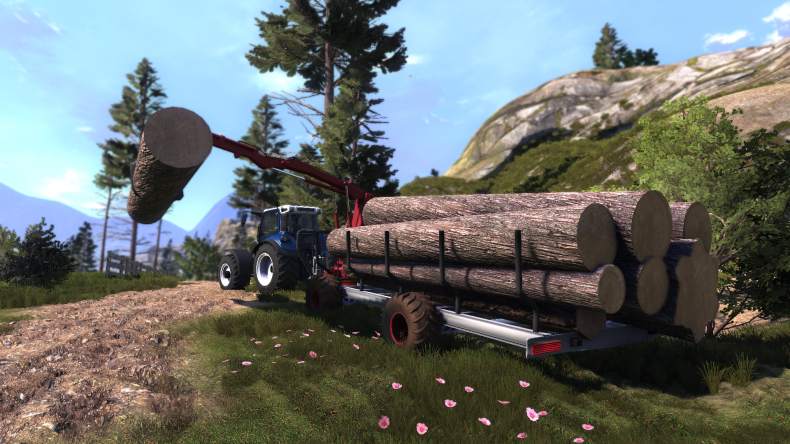 Ever had dreams of being a lumberjack? Well you’re luck is in as Toplitz Productions has announced that Q1 of 2020 will see a Steam Early Access launch for its Forestry business simulation game – Lumberjack’s Dynasty.

In Lumberjack’s Dynasty, players will take over a family farmstead in need of restoration as they set out to restore the family’s lumber business. Players will be challenged with story quests to complete as they build their timber empire. The game will be a mixture of traditional life and business simulation with elements of role-playing. Players will be challenged to manage forests, harvest timber, and produce high-quality lumber and other products for sale.

Alongside the announcement of the Early Access for Lumberjack’s Dynastay, Toplitz Productions has also announced that the recently released title Farmer’s Dynasty has managed to achieve a large and active community. The publisher has been working on an update and improvements that will be rolled out soon to players.

“We’re very proud of our community, which has been with us through the Early Access phase of Farmer’s Dynasty and has contributed significantly to the success of the title through constructive feedback.,” said Robin Gibbels, Producer at Toplitz Productions. “We are now looking forward to the Early Access start of Lumberjack’s Dynasty and cooperation with our fans!

Likes to shoot stuff and wear pretty shoes. Is a BEAST at Titanfall.
MORE LIKE THIS
Farmer's DynastyLumberjack's Dynasty