Sisters Royale: Five Sisters Under Fire gets a physical release 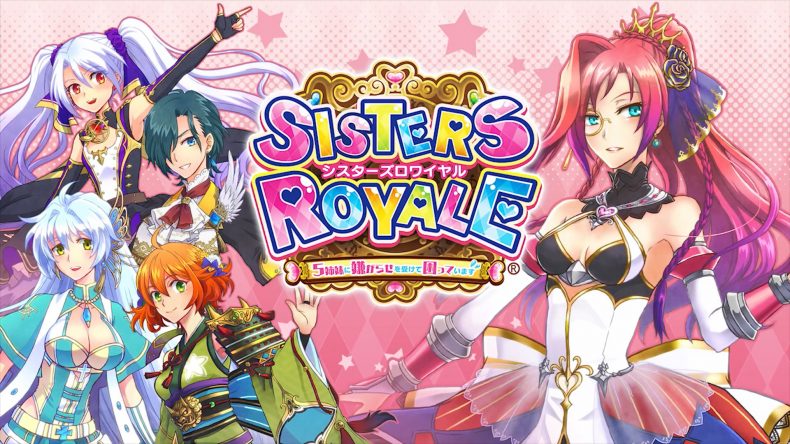 A physical release of the vertical shooter, Sisters Royale: Five Sisters Under Fire has been released courtesy of publisher Strictly Limited Games. You can bag physical versions on either PS4 or Nintendo Switch. As is usual with such runs, there is only a finite number of copies. Only 1,500 Collector’s editions and 2,500 Limited editions are being produced for Nintendo Switch. On PS4, there will only be 999 Collector’s editions and 1,500 Limited edition copies.

The Limited Edition will retail for €29.99 whereas the Collector’s edition will set you back €49.99. The Collectors Edition, dubbed the “I’m Being Harassed by 5 Sisters and it Sucks” version comes with a host of additional extras. Check out the official contents below: Sisters Royale: Five Sisters Under Fire is the new game from AlfaSystem, who brought us Castle of Shikigami III. Sisters Royale combines hardcore action, anime-style graphics and five uniquely talented sisters all vying strategically over which of them will marry the angel, Yashin.

Check out the main features of the game below:

You can place your orders for the physical release versions here.

Sisters Royale is out now on PC, PS4, Xbox One and Nintendo Switch