The Everlasting Appeal of World of Tanks

by Paid Placement Advertorial on March 26, 2020 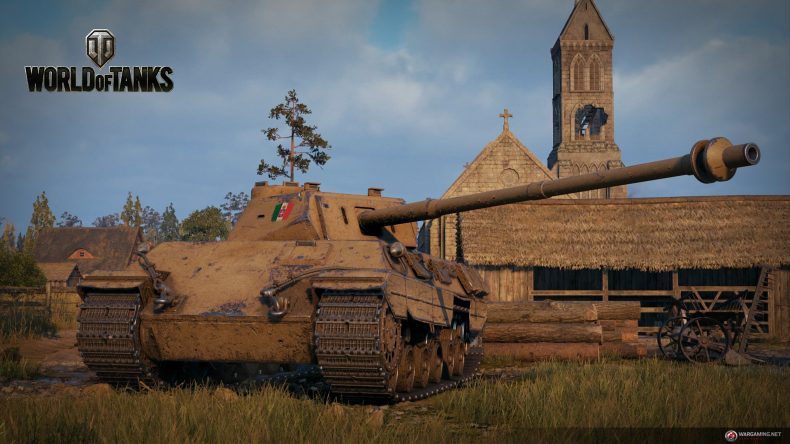 World of Tanks is a free massively multiplayer online roleplaying game that has, undoubtedly, become favorites to a lot of gamers out there. With about 200 million players, it is safe to say the game gets more than a few things right. And has even given birth to more quality games, following the same blueprint.

But what is its appeal, exactly? What makes it stand out so much? Is it as good as claimed? Join us as we consider all these questions below.

World of Tank is a military-style game that pits hundreds of tanks and military weapons against each other. Players can control multiple tasks while focusing on the sole mission of destroying the other players’ tanks in a series of exhilarating exchanges.

There are six game modes available for players to choose from. These are:

There are eleven nations in total, more than 500 vehicles of different kinds, and more than seventy maps.

Perhaps one of the greatest appeals of World of Tanks is the fact that players can get an exhilarating experience playing a war game that doesn’t require loads of strategizing and planning.

This ease-of-play is also strengthened by its fast pacing. It is no secret that a game that doesn’t emphasize strategies need to make up for this through something else, and World of Tank does it with its remarkable pacing.

The game design of World of Tanks is pretty much a simple, awesome one. It doesn’t go over the top in delivering flash mechanics – perhaps because it doesn’t have to?

Either way what we have is a collection of beautifully-designed tanks in smooth gameplay.

The tanks also come in different types: the light tank, which is known for its ease of control and maneuver; the medium tank, well balanced and fast; the heavy tank, sturdy and stern; the tank destroyer, whose effectiveness is evident from the name alone; and artillery, or self-propelled guns.

As mentioned earlier World of Tank is a massively multiplayer game, and boy has it being massively employed! It boasts of over two hundred million gamers, and has, in fact, once set the Guinness record as the game with “Most players online simultaneously on one MOG Server” back in 2013.

While most users have praised the game for its amazing pace, ease, and overall quality, a few have complained about certain aspects, such as the premium spams, bias towards Russian tanks, and so on.

All in all, the amount of criticism is pretty low relative to the number of positive statements from both new users of the game, and veterans who have been at it for years now.

With users in the hundreds of millions and remarkable reviews all over, it is not hard to see the appeal of World of Tanks. And from personal experience, we found the game is quite worth it and might be a great hobby to dive into for a couple of years to come.