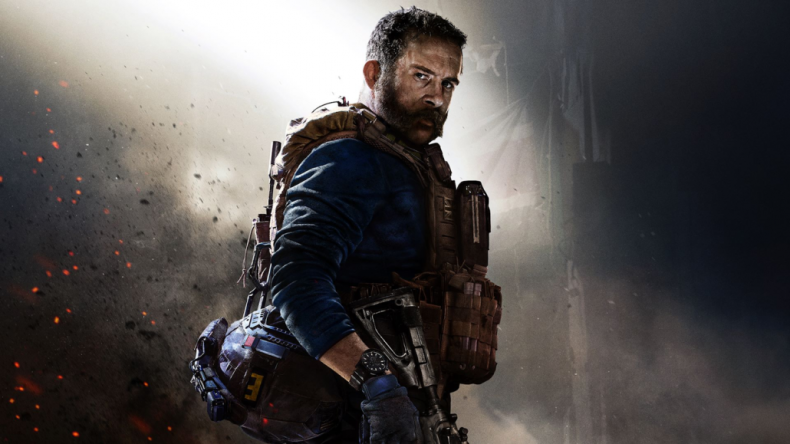 Activision have released a few stats for Call of Duty: Modern Warfare. In the first 50 days since its release its smashed their own multiplayer records to become the most played Call of Duty release.

Not only has CoD: MW crossed the $1b mark in sales, it passed 500 million hours on multiplayer. There has also been nearly 300 million multiplayer matches.

“The momentum for Modern Warfare from day one has been incredible.  Players are having a great time and are continuing to engage across the multiplayer experience at the highest level in years. We’re also seeing new franchise highs for this console generation in hours played, hours per player and average daily players,” said Byron Beede, executive vice president and general manager for Call of Duty, Activision. “It’s great to see the fan response to the hard work from our development teams led by Infinity Ward.  Players are having a great time, and there’s much more to come as we continue to deliver new content.”

“We’re bringing our players together to play across all platforms and that continues today with a new wave of content coming to everyone for free,” said Patrick Kelly, co-studio head and creative director for developer Infinity Ward.  “Starting today Vacant and Shipment are in full multiplayer rotation. Players can also jump into new Gunfight maps, play a new Special Ops mission and play fun new modes, starting with Cranked.”

There is also some news on Call of Duty: Modern Warfare Season One which has its own Battle Pass. There’s also some new freebies to get your teeth into:

MORE LIKE THIS
ActivisionBattle PassCall of DutyCall of Duty: Modern Warfare