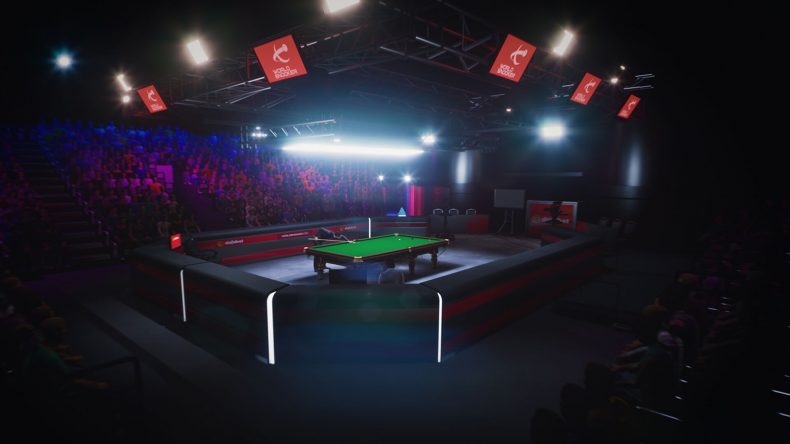 The world is a very strange place right now. We’ve got all sorts of major events being cancelled, we’ve even had real F1 drivers taking part in virtual F1 races. But in a world first, the postponed Betfred World Snooker Championship will actually be decided in a virtual tournament, via Snooker 19.

The tournament will take place on the original dates, between April 18th and May 4th, featuring 16 of the world’s best snooker players, all represented by top Snooker 19 players (to be announced soon). The winner will even be invited to The Crucible during the real-world tournament to receive the Betfred World Championship trophy. All matches will be broadcast on the WST Youtube and Facebook channels, with the participants seeded according to the current world rankings, as follows:

Snooker 19 is out now on PlayStation 4, Xbox One, Nintendo Switch and PC.