Snooker 19 is making its way to consoles 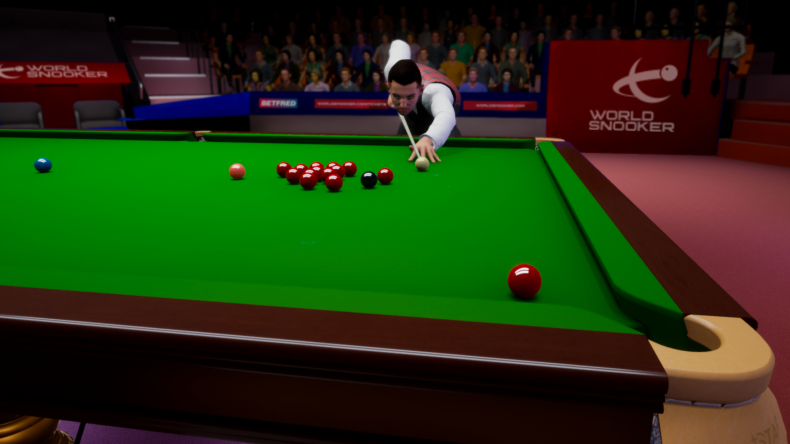 Ripstone Games, in collaboration with Lab42 and World Snooker, have announced that Snooker 19 will be making its way to PC, PS4 and Xbox One on April 17, 2019. A Switch version is also on the way but will be later this Spring.

Snooker 19 will feature 128 of the world’s top players including Ronnie O’Sullivan, Judd Trump, Mark Selby and Ding Junhui. Basically, your favourite must be amongst one of 128 of them.

Also included will be a myriad of venues, like The Crucible and Alexandra Palace, over plenty of countries including China and Germany.

You’ll have the chance of competing in every major tournament cilminating in the World Championships in Sheffield either in the single player mode or in local and online multiplayer matches. I’m expecting to see a lot of 147 breaks from everyone.

Snooker 19 lines up for Spring