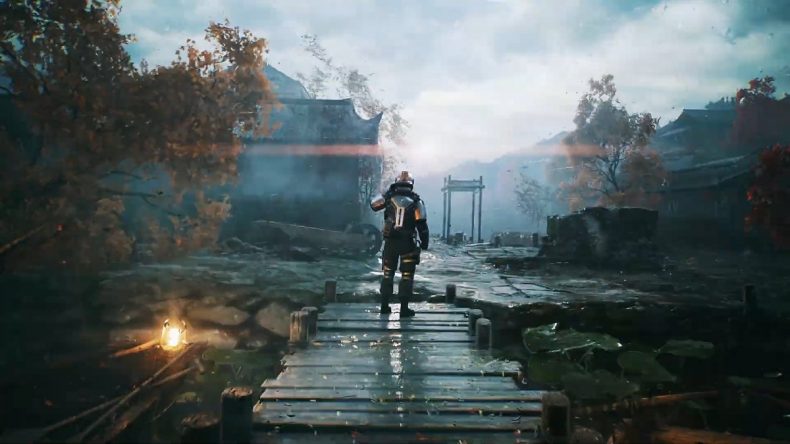 During Inside Xbox, brand new gameplay footage for Bright Memory Infinite by FYQD Studios was revealed, all optimised for Xbox Series X. The first-person shooter looks amazing, following the protagonist run around in the rain firing machine guns at enemies holding swords and shields, and using some bad ass abilities in the process. If that wasn’t enough, there’s some driving action at the end, all in all making it look like one hell of a game.

Watch the gameplay trailer below:

Video games are cool. Don't let anybody tell you any different.
MORE LIKE THIS
fyqd studiosInside Xbox