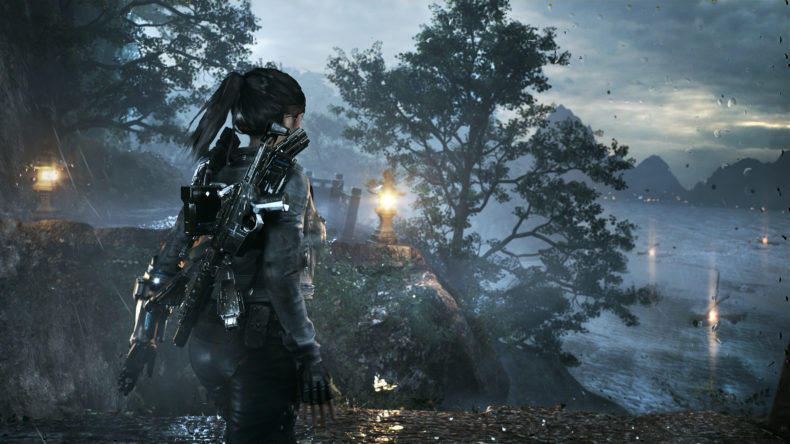 I don’t want to be too harsh on Bright Memory. This incredibly short sci-fi shooter was developed by just one man and actually did quite well on Steam. In places, it looks pretty damn, and it’s an easy game to get fairly impressive screenshots from. It’s barely more than a tech demo in real terms, for Bright Memory: Infinite, the full game coming to Xbox and PC next year.

In reality though, it’s a bit of a mess. Surprisingly, it’s the Xbox Series X/S’s only console exclusive, which is a dubious honour for a title such as this. In it, you play Shelia, a lethally trained waifu who comes with, among other things, a few variations on schoolgirl skins, and lots of guns. She’s trying to stop the bad guys from finding a MacGuffin that can raise the dead, but you won’t know why. The story is disjointed nonsense, the cutscenes (and there’s only a few) are confusing, and the entire concept kind of feels like FYQD just plucked ideas from a hat and coded them into the game. 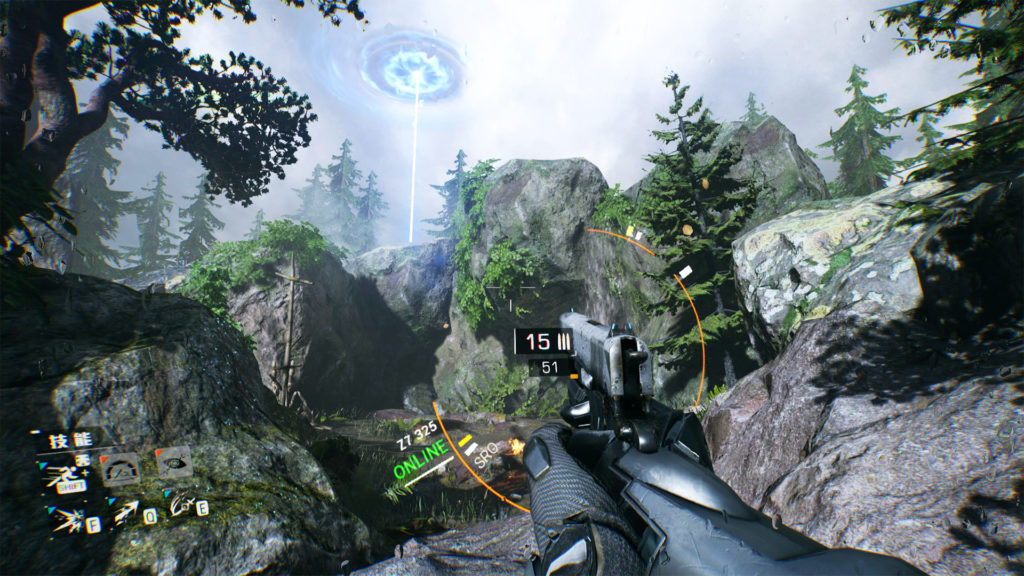 For example, you have a variety of guns, plus a melee weapon, but the latter is on a recharge timer. You also have an “EMP” attack which doesn’t act like an EMP, and instead force-pushes enemies away, and a skill tree that’s so small it might as well not exist. The few skills on it would be better as story-based unlocks. Everything about Bright Memory feels a little bit off, including the (mostly) impressive shooting. It’s all a hangover from being ported wholesale from PC to console – and I do mean wholesale. It still allows you to customise the mouse and keyboard bindings, for goodness’ sake. It’s also riddled with technical issues, from screen-tearing to plummeting frame rates.

Yet, in the heat of the moment, there is a fair amount to like. Movement is pretty smooth, and Shelia has a dodge that rewards you for perfect timing. You can also pull out your katana and go ham on the enemy, inflicting greater damage on multiple enemies. I just wish there was some kind of purpose to it all, but it begins in media res and struggles to find any kind of direction despite its brevity. 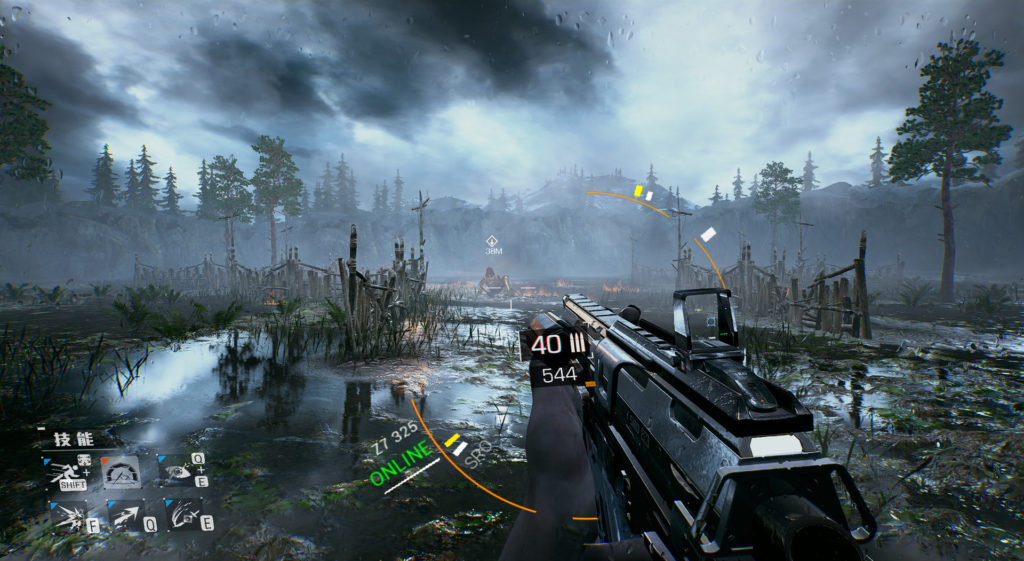 It’s such a straightforward port that you have to wonder why they’d bother moving it over at all; it’s hardly an advert for the full game. One of its biggest pluses is that it’s unashamedly bonkers, throwing in beasts and monsters and, weirdly, actual dark knights like it’s a From Software game. Even the lowliest grunts can soak up bullets like bread and gravy, and a grapple move is limited because you need specific points to grapple to. It’s another mechanic that feels a little shoe-horned in, but may well be fleshed out fully come the release of Infinite.

There’s a lot of heart in Bright Memory, though. This is a game built by a guy who loves games, with limited funds and equipment, and I’ve played worse AAA shooters in my time. It’s just a shame this wasn’t given a shot in the arm by Xbox instead of opting for such a rushed, untouched port. We’ve seen footage of Bright Memory: Infinite, and it looks pretty damn epic. Had this been given away free with that game, no one would complain. As it stands, Bright Memory is a short, janky blast of fun that almost makes up for in ambition what it lacks in execution.

Bright Memory is a short, janky blast of fun that almost makes up for in ambition what it lacks in execution.