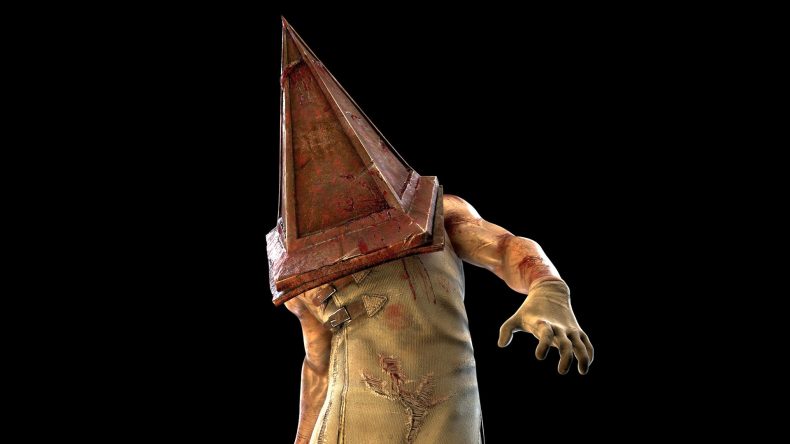 As we arrive at the 4th anniversary of asymmetrical multiplayer game Dead by Daylight, fans have been feverishly guessing what new licenced horror franchise would be coming to the game. There were rumours of Candyman, Hellraiser and IT floating around the official message boards, but the actual reveal managed to overshadow all other predictions.

The new Dead by Daylight chapter is Silent Hill. Players will be able to kill as Pyramid Head (known in game as The Executioner), and survive as Cheryl Mason of Silent Hill 1 and 3. All of their powers, perks and add-ons have also been revealed, ahead of their official release next month. Could this also mark the return of more Silent Hill? We haven’t had a main series game since Downpour, or seen the series advertised since P.T. Regardless, this is the most excited I’ve been to play more Dead by Daylight since the Stranger Things update.