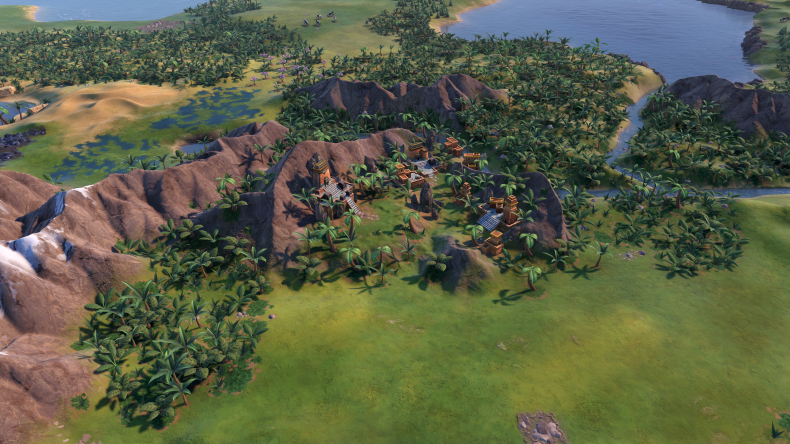 Firaxis Games has announced that the first DLC pack in the Civilisation VI – New Frontier Pass is now available on Xbox One, PS4, Nintendo Switch and PC.

New Resources, including Honey and Maize, as well as new natural wonders featuring the Bermuda Triangle, Paititi and the Fountain of Youth as well as new City States finish off the DLC.

Likes to shoot stuff and wear pretty shoes. Is a BEAST at Titanfall.
MORE LIKE THIS
Bermuda Trianglecivilization VIFiraxisSid Meier

SNK to release a 40th Anniversary Collection of arcade and console hits.