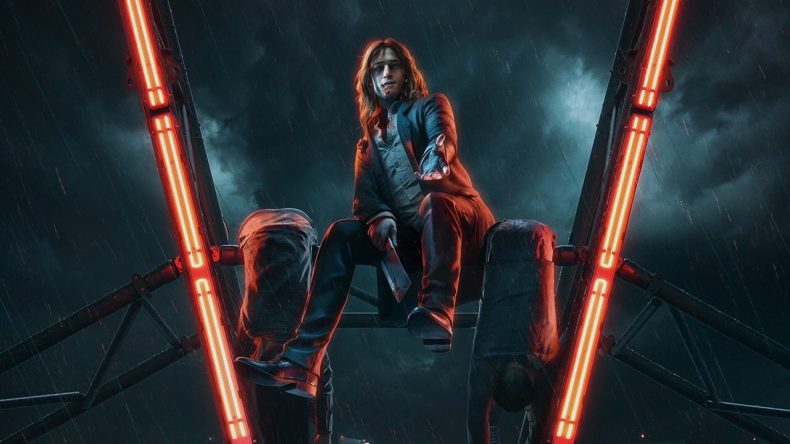 As part of the Inside Xbox live event, we got to see some new footage of the anticipated sequel. Ready for next gen, we discovered Vampire the Masquerade – Bloodlines 2 coming to Series X with a new trailer.

After the first game became such a cult hit, it’s great to see that the long awaited sequel will be getting so much attention across generations. We’ve seen all the factions unveiled, and are ready for the game to come out.

MORE LIKE THIS
A Hero Falls trailerBloodlines 2Inside XboxSeries X