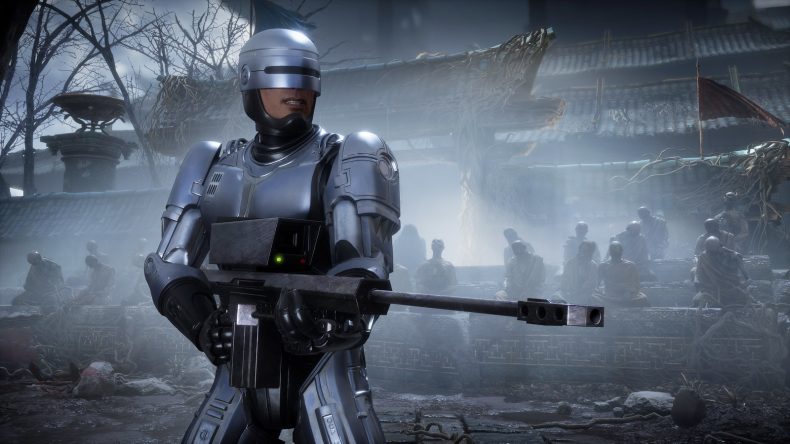 The trailer spotlights Fujin, Sheeva and RoboCop who are all joining the character roster in the up-coming expansion. It features a look at all three playable fighters with footage showcasing their different abilities, move-sets and visual styles.

Watching the video you will see also the new Dead Pool, Soul Chamber, Kronika’s Keep and RetroKade Stages as well as the select Stage fatalities. These, along with Friendships will be available as part of a free content update in conjunction with Aftermath’s release.

The Mortal Kombat 11: Aftermath expansion is set to release in the UK and Ireland from 4p.m. on 26 May.

Likes to shoot stuff and wear pretty shoes. Is a BEAST at Titanfall.
MORE LIKE THIS
fujinMortal kombat 11Mortal Kombat 11: Aftermathnetherealm studios