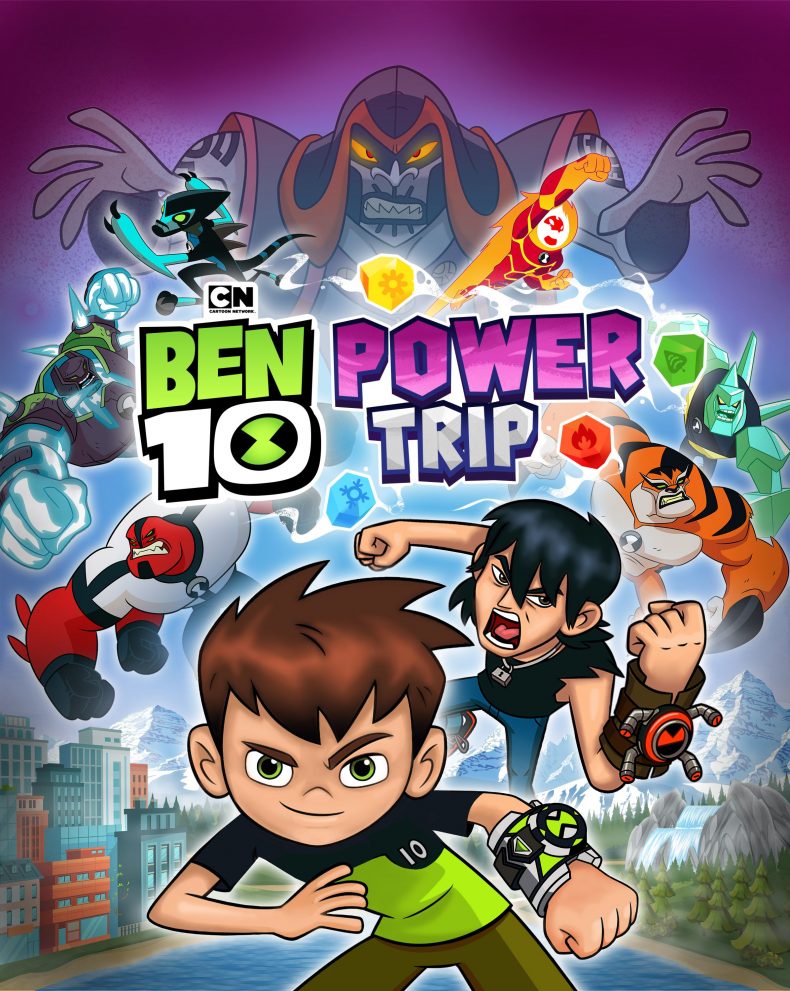 Fans of one of Cartoon Network‘s biggest shows are in luck later this year, as Ben 10 Power Trip is announced for October 9th. With an emphasis on co-op, you can expect a lot of alien transformation as you help Ben save the world solo or with a buddy.

“Ben and his family are enjoying their European vacation… until evil magician Hex unleashes the power of four mysterious crystals! Only Ben 10 can break the curse – so get ready to transform into powerful aliens to battle enemies, solve puzzles and freely explore an exciting 3D world. It’s hero time!

With Gwen and Grandpa Max on your side, all the humor and rivalry from the Cartoon Network show is here. And since four arms are better than two, Kevin Levin is along for the adventure in local split-screen co-op. This is one Power Trip you’ll want to take again and again.”

I can’t imagine a better way to get a youngster into video games, than playing a co-op version of their favourite show. After the recent success of the Spongebob remaster, Ben 10 is ready to provide more cartoon fun this October.