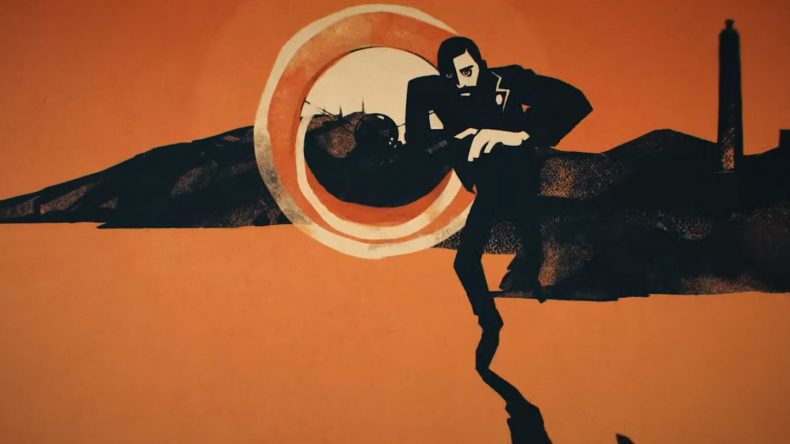 Arkane Studios and Bethesda’s next game Deathloop was shown off during PS5’s “Future of Gaming” event, and it looks incredible. You play as a an assassin stuck in a time loop, where a rival assassin tries to kill you over and over again. The gameplay footage showed some amazing mechanics and plenty of action, making it one of the next-gen consoles most exciting new IPs. It’ll be releasing exclusively for PS5 on launch this holiday season.

Watch the gameplay trailer below:

Video games are cool. Don't let anybody tell you any different.
MORE LIKE THIS
Arcane StudiosbethesdadeathloopPlayStation 5

Wolfenstein: Youngblood review
Support us on Patreon for exclusive content