previous
Maximizing your winnings at slots with one simple strategy
random
next
Podcast #398: Round the Back - Astroneer, Minecraft Dungeons, MK11: Aftermath
0 comments 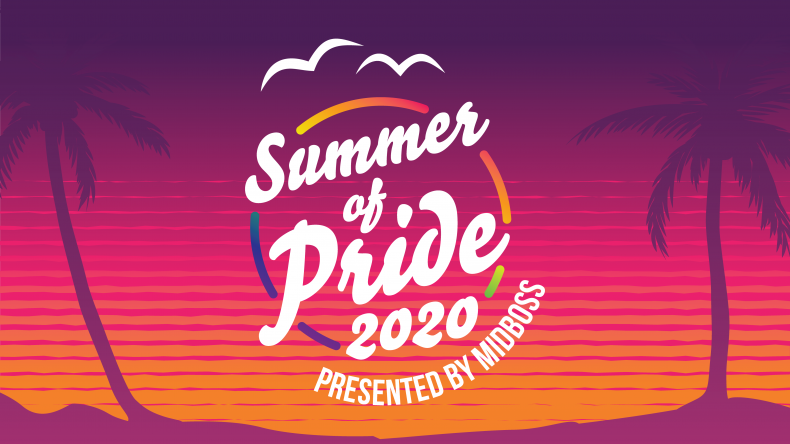 Games and Media Production Studio, Midboss is presenting it’s Summer of Pride 2020 event to celebrate the LGBTQ+ diversity in games.

The event started at 9:00 a.m. PT yesterday and will run right through to the end of June. It will feature diverse Twitch streamers playing queer-positive games and raising money for LGBTQ+ charities.

Later in June a year-round queer games storefront will go live, whilst the Steam page for MidBoss’ upcoming Ready Only Memories: NEURODIVER has now gone live.

The Summer of Pride 2020 event will take place on Twitch and will feature streams hosted on the MidBoss Twitch Channel.

Streamers are expected to play more than 60 games with positive representation of queer characters, themes and stories. These include titles such as The Last of Us: Left Behind to the Mass Effect series and an array of indie titles including Sayonara Wild Hearts, Monster Prom and Fragments of Him. Players can join the celebration in the Summer of Pride 2020 Sale, offering discounts of up to 80% on beloved queer-positive games including 2064: Read Only Memories, Gone Home and Tacoma. These and other sales will be available via the Chrono.gg storefront once it launches, the Nintendo Switch eShop from June 20-30 and Steam from June 9-25.

“We want everyone experience the range of diversity bubbling just below the surface of gaming, whether that’s by getting hands-on with the games or watching a beautiful array of diverse streamers find pieces of themselves in the works of queer developers,” said Cade Peterson, CEO of MidBoss. “Spotlighting creators and media with positive LGBTQ+ representation in characters and storylines saves lives by showing queer youths they are not alone.”

You can find out more, including the games and the streamers involved via the Summer of Pride website.

Likes to shoot stuff and wear pretty shoes. Is a BEAST at Titanfall.
MORE LIKE THIS
Gone HomeLGBTQMAss EffectMidboss

Podcast: A chat with Steve Gaynor