previous
Top 20 Japanese Films and Comics to Check Out Ahead of Ghost of Tsushima Launch
random
next
Othercide gameplay trailer shows off brutal tactical combat.
1 comment 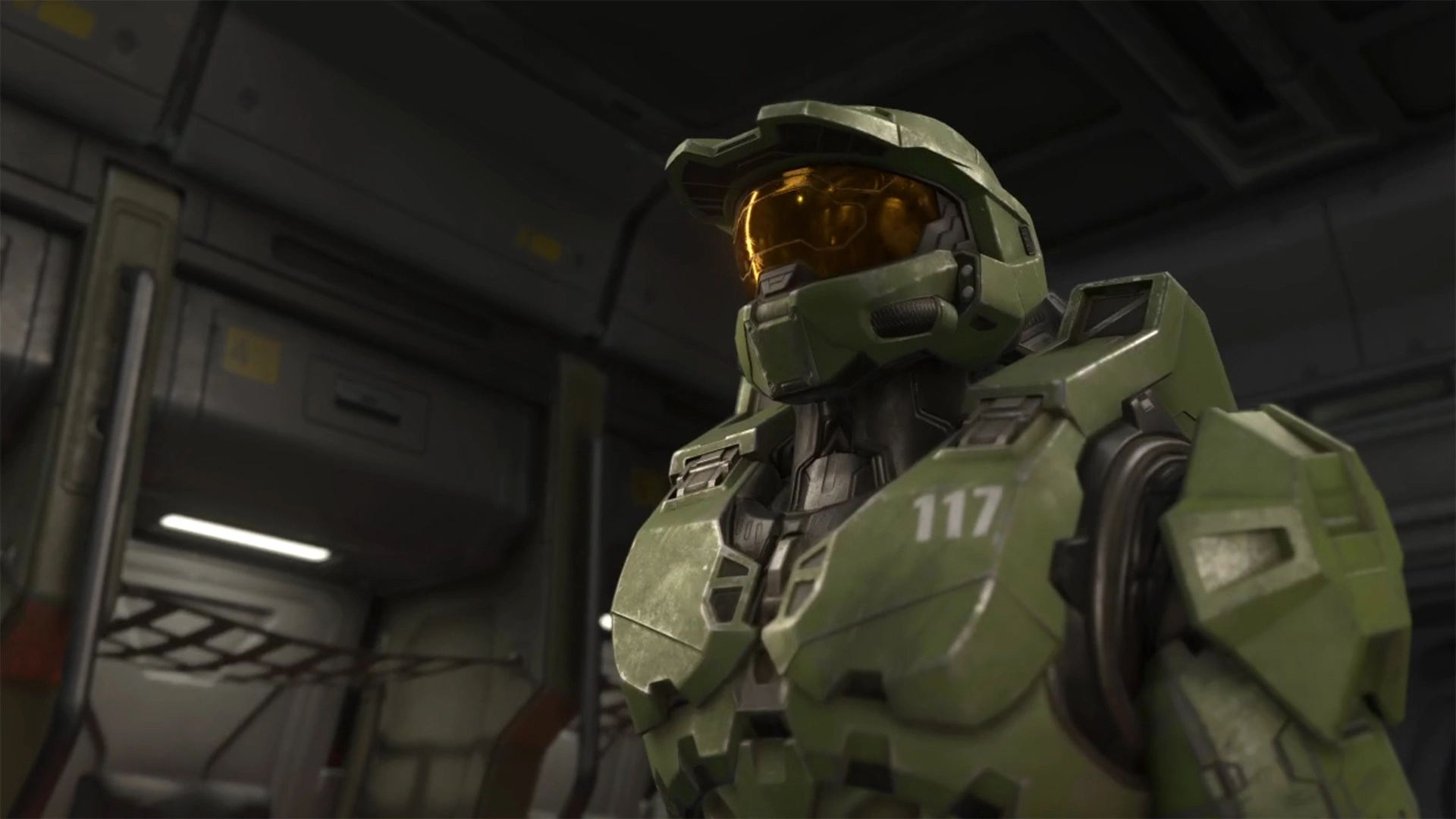 Ahead of next week’s Xbox Series X stream, Xbox head Phil Spencer has announced that cloud gaming (so far known as Project xCloud) will be made available to members of Xbox Game Pass Ultimate, from September.

In an Xbox Wire blog post, “Big Phil” says that “more than 100 Xbox Game Pass titles” will be available to play on mobile devices, via the cloud, at no extra charge for those with an Xbox Game Pass Ultimate subscription.

Xbox has also made a series of commitments as players transition to the next generation of consoles. Expect better community support, welcoming more creators of different backgrounds for more diverse content on the Xbox platform. This also means a potential reduction in hate speech and toxicity, as technology develops.

Alongside this, Phil Spencer also doubled down on the commitment to bring all first party titles to both Xbox Series X and Xbox One for “the next few years,” as well as promoting more cross-play across formats and console generations. He confirmed that those titles will also still release day-and-date on Xbox Game Pass.

Finally, he once again reiterated the introduction of “Smart Delivery” that will allow select titles to be bought on Xbox One and upgraded, at no extra cost, to Xbox Series X.