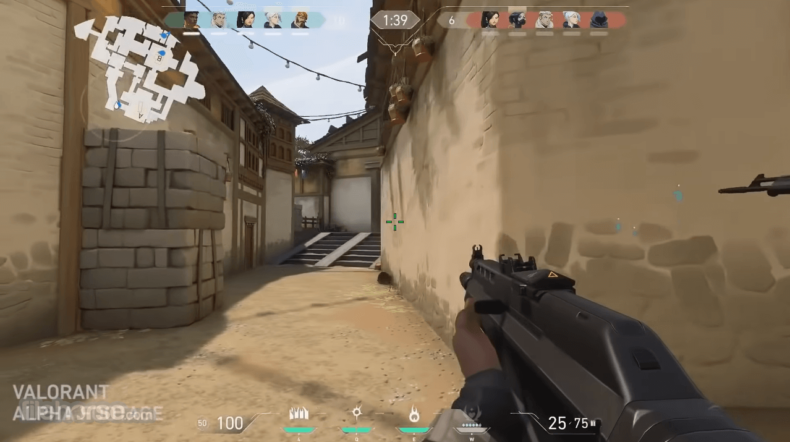 For fans of the popular 5 vs 5 tactical FPS, you’ll be happy to here thst the Act 2 VALORANT Battlepass is coming tomorrow. Packed full of gun skins, gun buddies, sprays and more, you’ll be styling your way to victory in no time.

“Our high level goal for this Battlepass was generally the same as the Act I Battlepass: make a broad range of cool cosmetics that players will love. It should feel like lots of value for the $10 price point. For the Act II pass, we decided to look a lot more at how the community responded to the quality of the Act I content. Which cosmetics made players the most happy? What do they want to see more of? Did players feel like there was enough variety for them to express themselves? We tried to include some stuff the community had asked for (bring back the chicken spray!), add more variety (less food-related buddies), create more fun buddies (the toaster and cat were popular), and build off some of the Act I content (like more Tactibear).

We also wanted to add more variety to the gun skins so that a player who never buys skins in the store (and only wants to buy the Battlepass) still feels like they’re getting some variety. That’s why Hivemind is so different from the more sci-fi skins in Act I’s Battlepass. POLYfox is also a little more cute and whimsical compared to other skins we’ve made, and Red Alert is more clean and minimalist. In general, we also had a lot more fun developing this Battlepass because it feels more real—as if we’re developing the pass with the community—and it helps that we’re slowly getting better at designing the content, too.”

I hear a lot of positive buzz about Riot’s big new game, and with the Battlepasses still coming I imagine it isn’t going anywhere anytime soon.