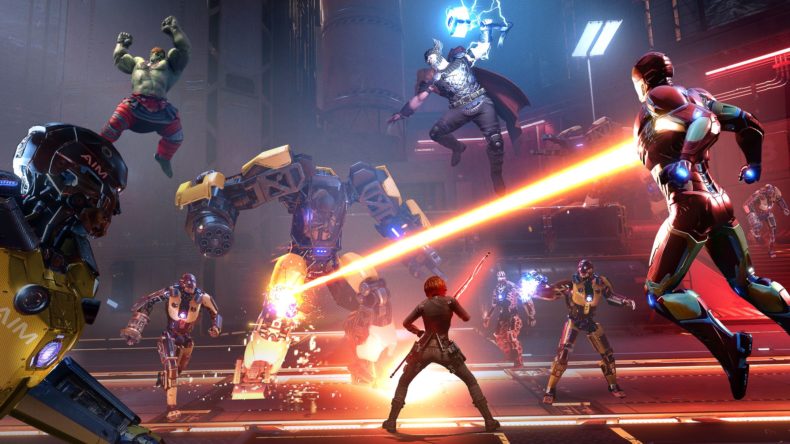 Ahead of its September release, Square Enix are inviting all players to join in the Marvel’s Avengers Open Beta this weekend. It could be a great way to see if the MMO hooks of the game will work for you before making the full purchase.

“This weekend SQUARE ENIX® is giving players the chance to get a sneak peek of Marvel’s Avengers for free during the game’s Open Beta, providing budding Super Heroes with a comprehensive hands-on experience with the game ahead of its worldwide launch on September 4.

The Marvel’s Avengers Open Beta will be available from August 21 through 23 for all PlayStation®4, Xbox One, and PC players.

The beta includes four of the game’s single-player campaign Hero Missions, three HARM Room challenges, four War Zones, and five Drop Zones. All of this content adds up to hours and hours of Super Hero action! War Zones and Drop Zones can be played solo with any of the heroes in a player’s roster as AI companions or cooperatively in groups of up to four players.

Our own Mick Fraser enjoyed his initial time with Marvel’s Avengers, and if you’re a lootaholic like him maybe you will too. We will see if the full game had legs in two weeks, but until then we have the beta.