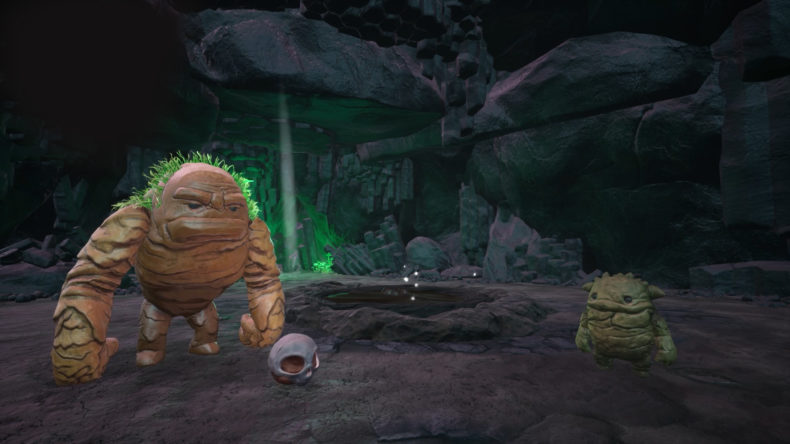 Indie publisher Modus Games and dev team Finish Line Games have released their latest game Skully. Join Skully, the reanimated skull, on a platforming adventure on a magical island on PC, PS4, Switch and Xbox One.

The release also comes with a launch trailer showing off plenty of gameplay. You’ll also see some agility skills and some clay boosted powers. Pools of magical clay can be found around the island that boosts strength and opens new routes.

There are three forms that can be sculpted from clay you can find on the island. These will help slap down some fauna, reach new areas and solve some puzzles.

There are seven distinctive ecosystems spanning eighteen chapters. Sounds like plenty to do and see.

Described as a curious cast, one of which being the peace-seeking Terry who gives you a second go at life.

It’s down to you to settle your siblings’ dispute before their argument destroys the island and everything on it.

If any of this is even remotely intriguing then it might be worth your time checking out the launch trailer just below this. If you feel like picking up a copy then you should head over to the official website.