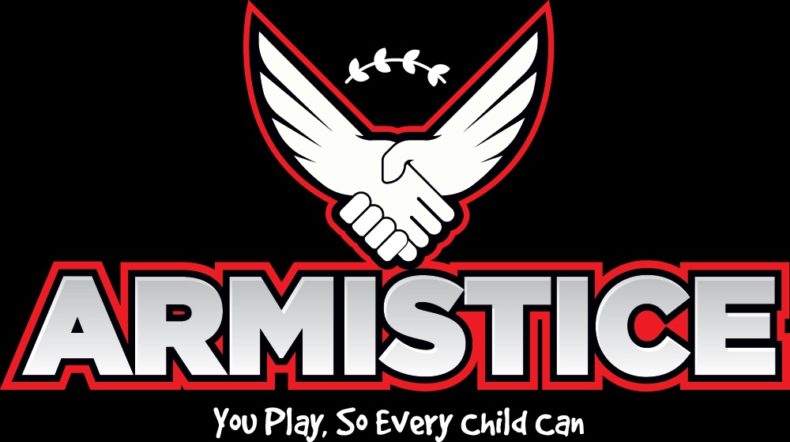 War Child UK, the charity that protects, educates and stands up for the rights of children caught up in war has announced today that it is launching its annual Armistice fundraiser campaign.

The Armistice 2020 fundraiser campaign encourages peaceful gameplay during the month of November to coincide with Armistice Day. For the campaign this year, War Child UK has included a fundraising Steam Sale that will be supported by a series of Fall Guys streams throughout the period.

Starting today, until November 17, players can pick up a host of non-violent games in the Armistice Steam Sale. Acclaimed titles from Daedalic Entertainment, Amanita Design, Inkle, Dinosaur Polo Club, Huey Games and Bossa Studios are all included. A percentage of all proceeds will go directly to children whose lives have been torn apart by war.

Mediatonic has also partnered with the charity to host a series of Fall Guys Charity streams. Starting November 19 until 30 many popular influencers will be playing Fall Guys for their fans. During the streams fans will be encouraged to donate directly to War Child UK. Mediatonic is currently taking registrations from anyone wishing to stream Fall Guys in aid of the charity. Those interested can sign up directly here.

Likes to shoot stuff and wear pretty shoes. Is a BEAST at Titanfall.
MORE LIKE THIS
amanita designArmistice DayBossa StudiosDaedalic Entertainment