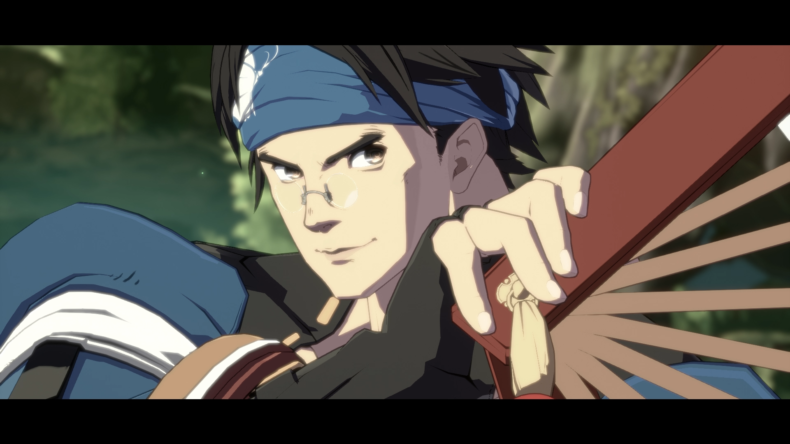 A fighting game is often only as good as its characters, so fans will be happy to hear that Anji Mito joins Guilty Gear Strive. Since 2000, his dance fighting moves have delighted us all so thankfully he’s back.

“Anji Mito returns in Guilty Gear Strive! Since his first appearance in Guilty Gear X, Anji is continuing his journey out of the Colony, carrying Zessen, one of the sacred treasures created to destroy the Gears, to fight his enemies and continue his search for answers about the Gears. Players will be able to use his unique style, similar to a graceful dance, to triumph against their foes.

Guilty Gear Strive – the latest episode in the critically acclaimed fighting game franchise, will release on April 9th, 2021 on PlayStation 4, PlayStation 5 and PC Digital, with early access starting on April 6th for players pre-order the Deluxe or Ultimate Edition.”

Guilty Gear Strive will likely be one of the best (and most beautiful to look at) fighting games we get this year, so the more character announcements we get before April the better. I may be bad at fighting games, but I’m always happy to give Guilty Gear a go due to its cast of characters and charm.