DHGames has announced its upcoming Norse mobile adventure Heroic Expedition is launching on April 7, 2021. Dust off your hunting horns and rev up your longboat for a grand Norse cartoon adventure in Heroic Expedition, available to pre-register on Google Play right now, and iOS will be coming soon. To celebrate the game’s upcoming launch, DHGames is giving players a chance to boost their ranks by redeeming the code HE77 for 30 Advanced Summoning Stones.

You can find out more in the preview video for Heroic Expedition below:

Featuring a vivid and outstanding art style, like a magical Nordic painting brought to life, assemble a colorful cast of characters and battle the monsters infesting the Divine Realm. Heroic Expedition is a unique mix of RPG, roguelike, and city construction. In battle, players will challenge the Lord Of Disaster and his monster hordes in RPG-style combat. The spoils of war can then be spent on summoning more heroes to your cause and upgrading your kingdom. Players can reap the rewards of their adventures even when they’re offline as Heroic Expedition features a non-stop idle rewards system.

A kingdom without heroes is barely worth speaking of. In Heroic Expedition, players will assemble an army of colorful, beautifully detailed 3D heroes from five different Nordic-inspired factions. Collect, awaken and evolve them all, unlocking dazzling new skills for them to use on the battlefield. Create your dream team, configure your lineups and unleash them upon your enemies! 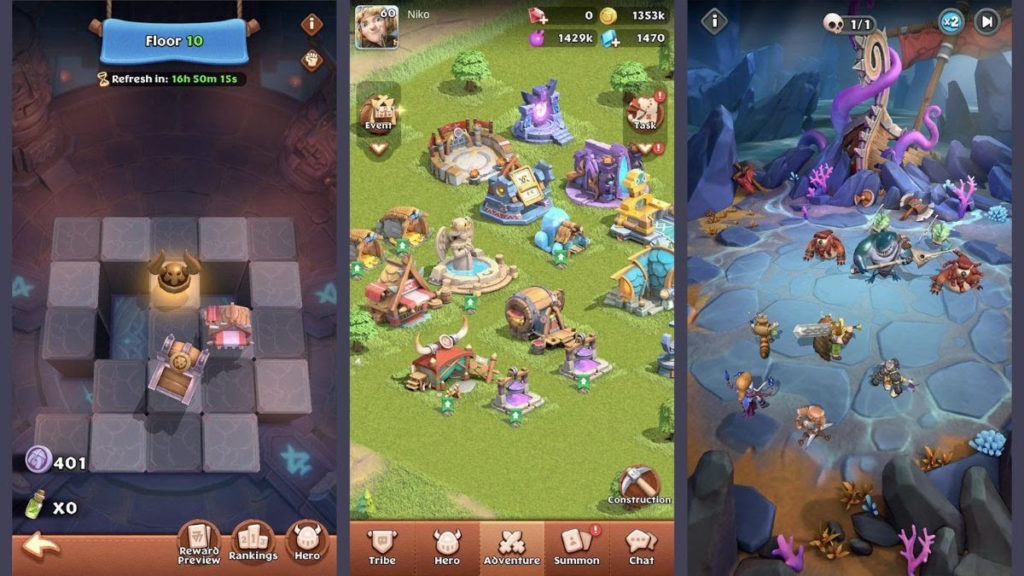 Players are free to direct battles themselves, or unleash their heroes in Auto-Battle mode, claiming loot whether they’re online or offline, idling or active. Challenge the Lord Of Disaster in PvE battles, form guilds with other players to support each other, or take your heroes to the arena to challenge other players around the world. Become king of the arena for endless glory and mountains of riches, or just idle, upgrade and customize your heroes into the perfect monster-battling force. 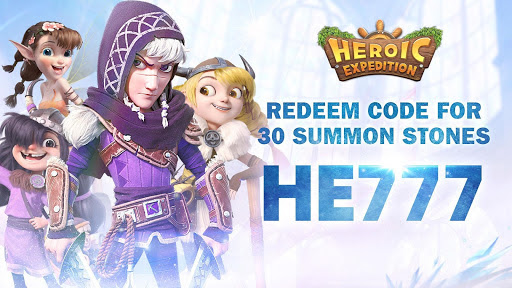 Heroic Expedition is available to pre-register now on Google Play and the game will be launching on April 7, 2021 with pre-registration for iOS opening soon. Players can redeem the promo code HE777 for an additional 30 Advanced Summon Stones to boost their ranks, and log in daily for an additional 100 free draws!