Say No! More has a weird narrative that’s far from conventional | Hands-on preview 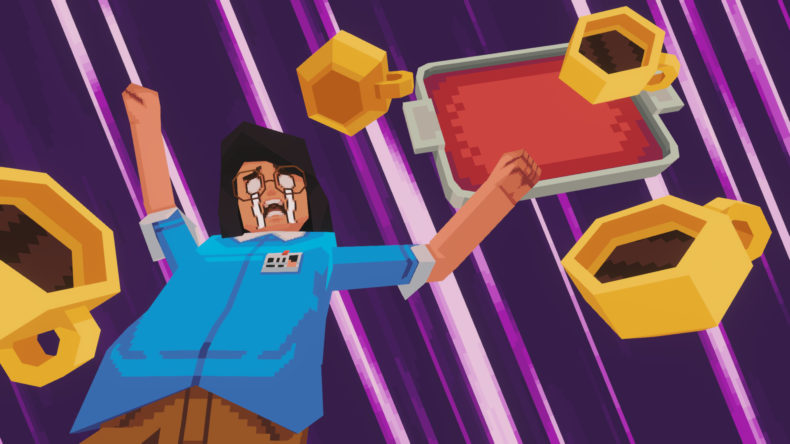 After finishing the preview of Studio Fizbin‘s narrative on-rails title Say No! More, I had no idea what I’d just played. Even now as I write this I’m not entirely sure what to say about it. You play as a new intern at a company that loves to make the little guy feel like a failure, yelling at you to make them a coffee or photocopy some paper without a please or a thank you. After picking up a cassette player and a tape titled ‘no,’ you start to learn the power of the word no in weird 80s-inspired motivational cutscenes. By pressing a single button to respond with no, it makes these arrogant co-workers fall to the floor. You can also charge up your “no’s” by laughing or clapping at them, making them feel uncomfortable and embarrassed.

So that’s the gist, but it was all over so quickly that I failed to understand the point. I can’t imagine how this game becomes more enjoyable the more you play it. It feels self-aware of its humour, but I failed to find the funny side. You can’t walk off and explore, and the annoying characters (albeit intentionally irritating) just got in the way. These were the very early stages of the game, and I’m sure more new abilities will be introduced, but I don’t quite get what the draw of it is. 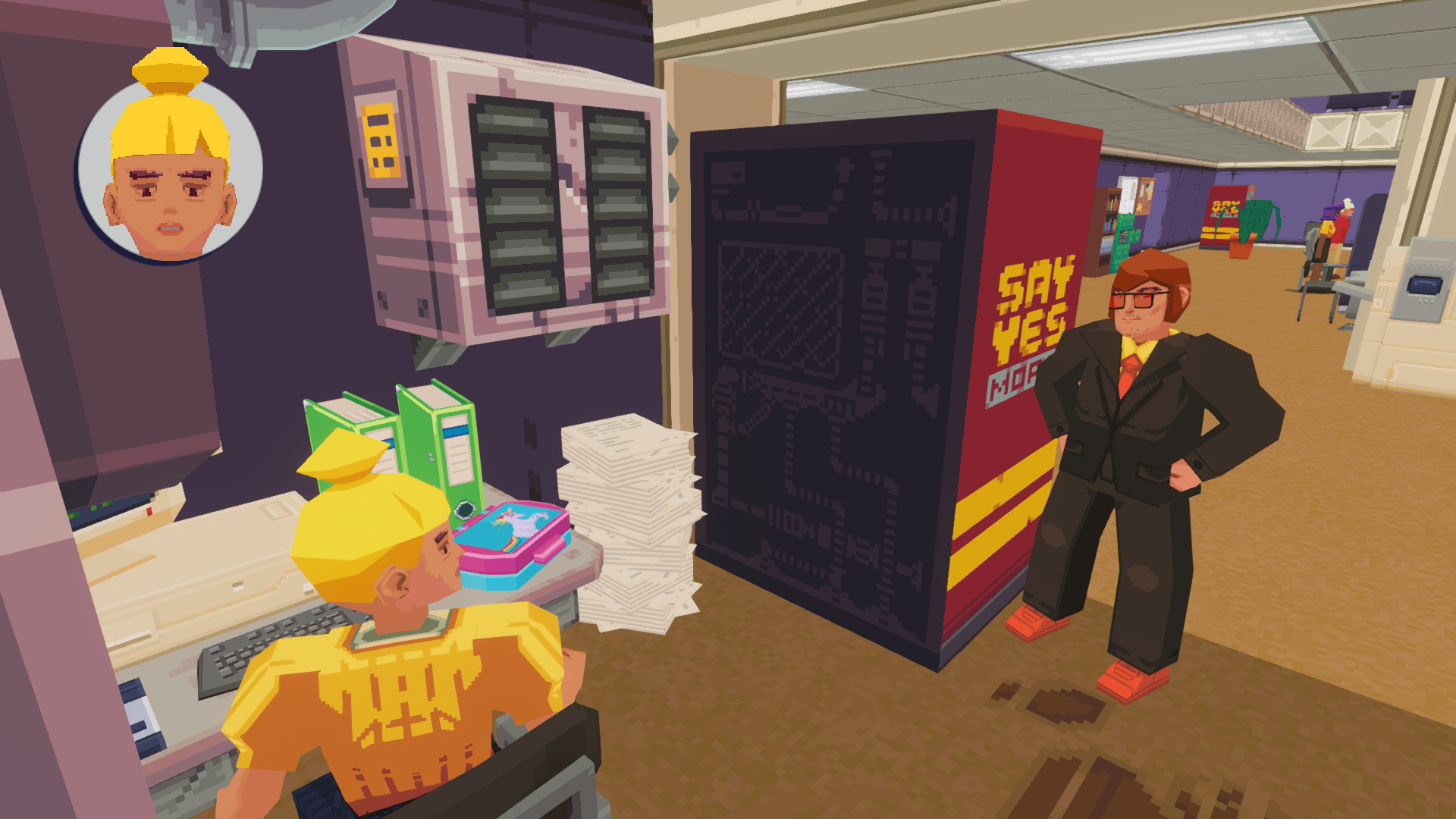 As you start to say no to people, you’ll learn new abilities as mentioned before. This in turn will help you to stand up to supervisors and management. One of the supervisors reminds me of a team leader from a previous job, so it did feel good making them cry in front of the other managers. Despite this brief moment of catharsis, Say No! More did nothing for me.

I don’t mean to be down on Say No! More, but there’s not a lot to do. It’s repetitive in nature, constantly shouting “no” at people’s different requests became boring, and the voice acting just grated on me. It only lasted around 30 minutes, but I doubt I’ll be going back for more. Whilst its visual style is reminiscent of games from an era long ago, I couldn’t help but find it all a bit tiresome. Maybe when the game releases fully there will be more to do, and the actual point of Say No! More will become more apparent.

In all honesty, it’s hard to recommend because the preview only covered a short snippet of the full game, and what I did see did nothing to make me want to play anymore. It’s unlike anything I’ve tried before, and as much as I hoped that the humour would be enough to bring me back with the full version, I just didn’t ‘get’ it. Maybe its aim is to help relieve stress by shouting at snotty office workers when you need to let off some steam, but I’d rather just whack on a shooter and shoot some fools for 30 minutes.

Video games are cool. Don't let anybody tell you any different.
MORE LIKE THIS
Studio FizbinThunderful Games

The Inner World Gets New “Features And Robert” Trailer For Switch