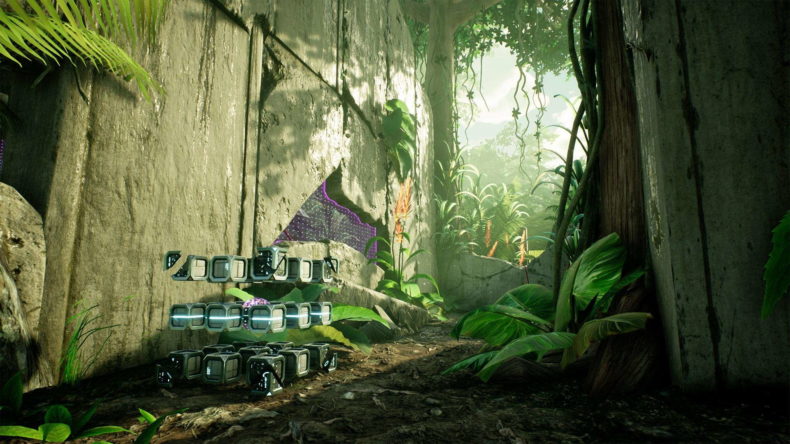 Released just shy of a year ago, Relicta is a first-person physics-based puzzle game, and a debut from the developer Mighty Polygon, so we sat down to discuss what it’s like to not only make your first game, but then bring it to Nintendo Switch. The thing is, even if you’re just looking at the screenshots from this very interview, you’ll notice how pretty Relicta is, right? And bringing that sort of visual style to Switch could be a challenge, right?

Well, yes, actually, but before we dig into the specifics of that, we wanted to know where the idea for this game came from, what were the inspirations? Santi Alex Mañas, Founder & Game Designer at Mighty Polygon starts to explain the backstory, “Puzzle fans are a thing, and we are ones of the sort”. Indeed they are, but how do you compete with the big hitters out there? “We wanted to do a game that we will enjoy, and we were long-time fans of games like Portal, The Witness and others, so we wanted to do something similar yet distinct”, Mañas divulges. 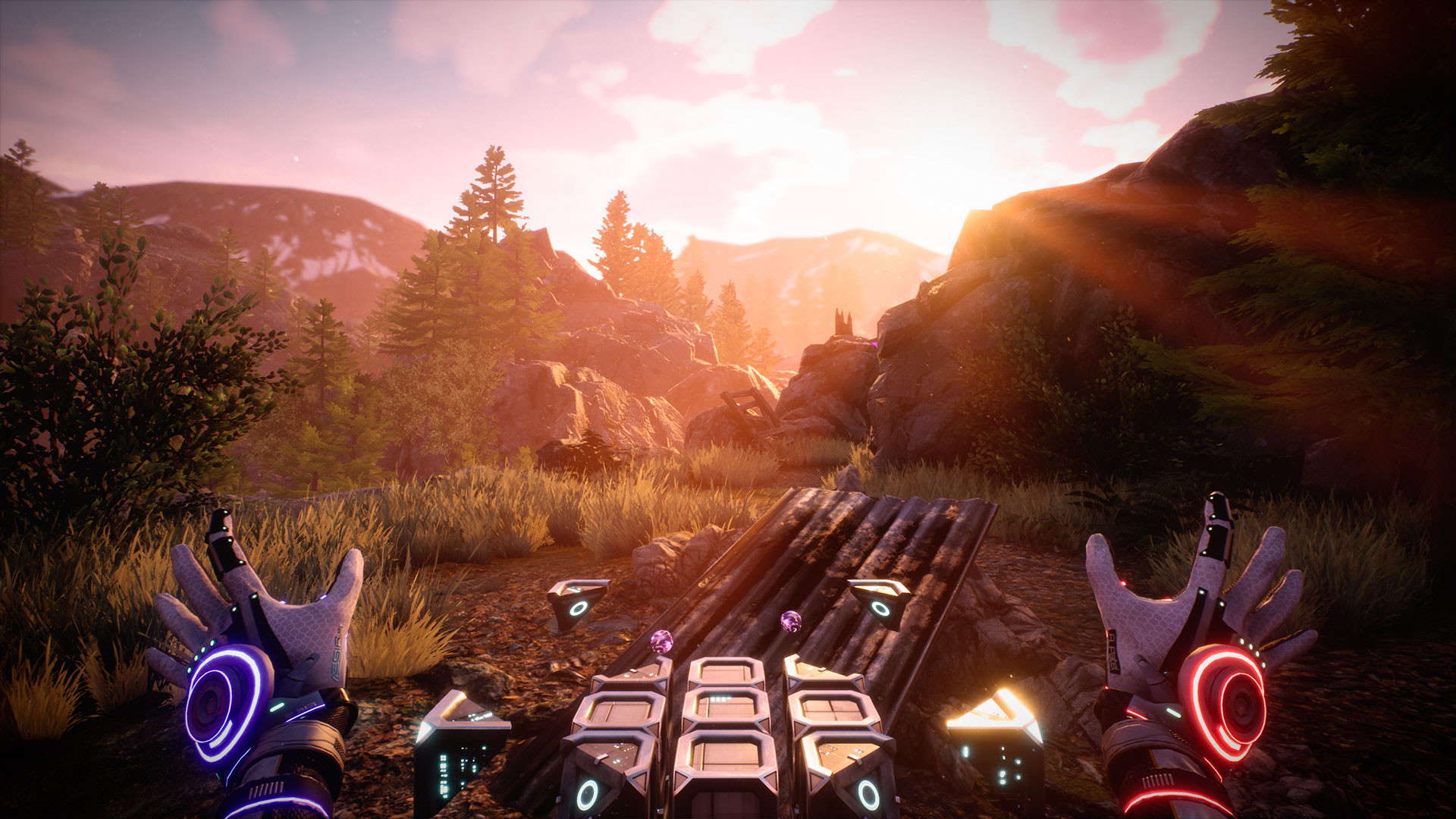 “Many games play with magnetism or gravity but we made an experiment mixing both of them and we discovered that it was fun while it was easy to grasp but it had a lot of hidden depth and things we could do with it. So we took that as the core of the game and we started adding more things on top of that. The rest of the mechanics came easily and naturally with the idea of strengthening the main one.” The thing is, though, puzzle games are very easy to bounce off, because if you hit a brick wall early on and can’t solve something, that might mean you stop playing and never come back.

“Our intention was to provide the player with mechanics that were easy to execute and understand and complement them with other elements that would be introduced little by little during the game, gradually increasing the complexity of the puzzles”, says Mañas, offering a solution to this conundrum. “The mechanics are gradually introduced throughout the various biomes to give players the opportunity to understand and combined with the core ones little by little. The players will be learning continuously through the game puzzle by puzzle while we increase the difficulty and keeping a smooth difficulty curve.”

“The game was initially developed for PC, so we had to make some adjustments to be able to have the game working on a portable console”, explains Mañas, Founder & Game Designer at Mighty Polygon. “We spent most of our time of the development of the Switch version on this to be sure that the game was working as smoothly as possible” he explains, “and we could keep a steady framerate on the dock and while it was in portable mode.” 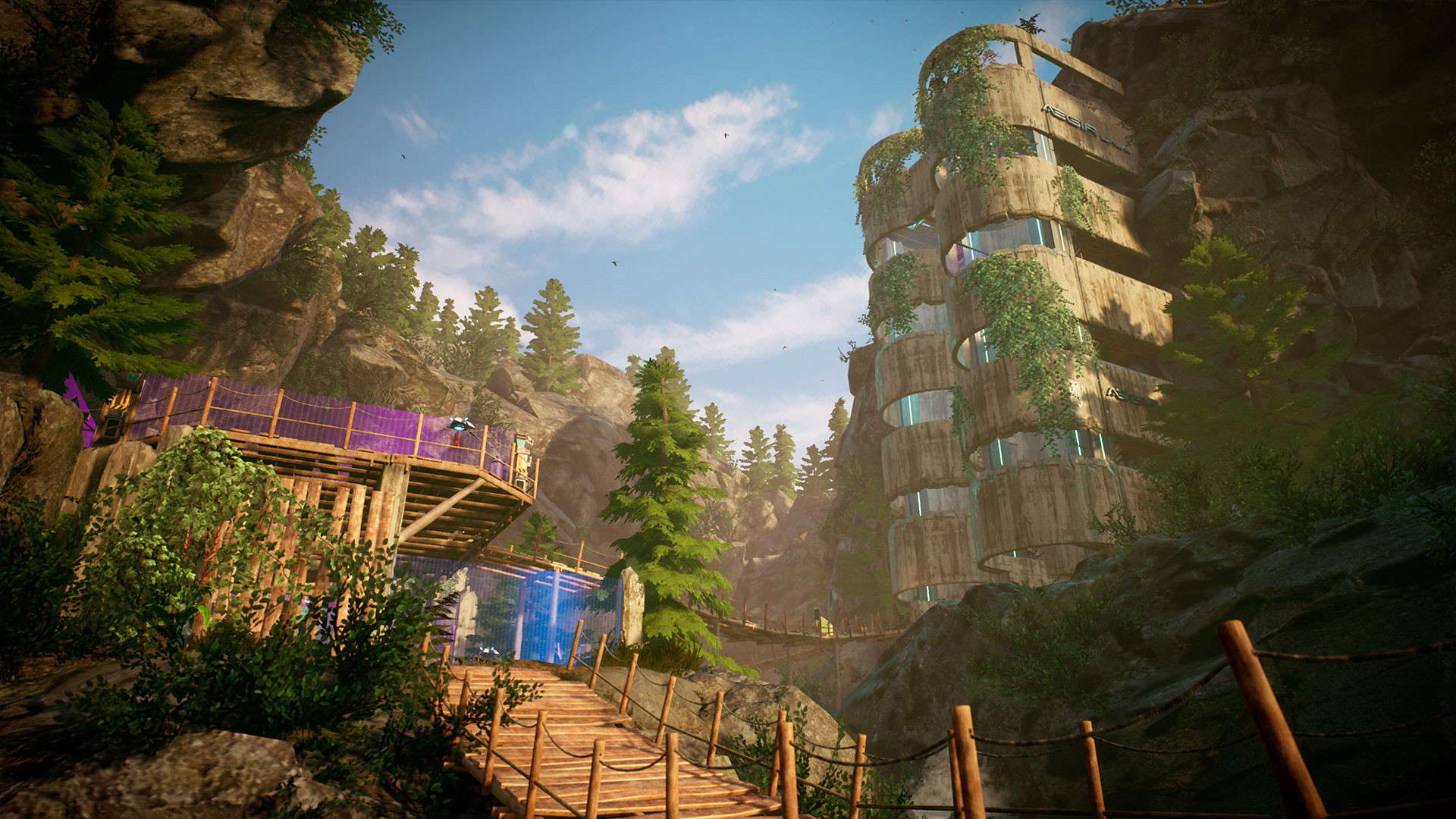 Indeed, development is one of those things that many people think about, but never fully understand. What does it mean, and what is it like to bring a game like Relicta to Switch after the fact, for example? Mañas explains “It depends a lot on the game, in our case we knew from the beginning that the most challenging part would be to make a game that was initially developed for more powerful systems look as good as possible and feel like the game was developed directly for Nintendo Switch while keeping the original vision of the game.”

“The first step was to make a first version to test how the game was working on the new hardware. Then with that info we were able to know what we had to change and optimize to make it work properly. Once the game was fully working, the final step was to fix all the bugs while we were adjusting the gameplay to improving it for Switch.”

At the time we spoke to Mighty Polygon, the game hadn’t been announced for Switch, so we wondered what it feels like knowing your game is about to be revealed for one of the most popular consoles of all time. “We are very excited”, starts Mañas, “this isn’t just the release of the same game on Switch; we’ve added a lot of new content to thank the fans for supporting the game on its original release, all of the content is included in the Switch version from day one as well. We can’t wait to see the reactions of people on Nintendo Switch, especially since it is great to be able to play it anywhere.” 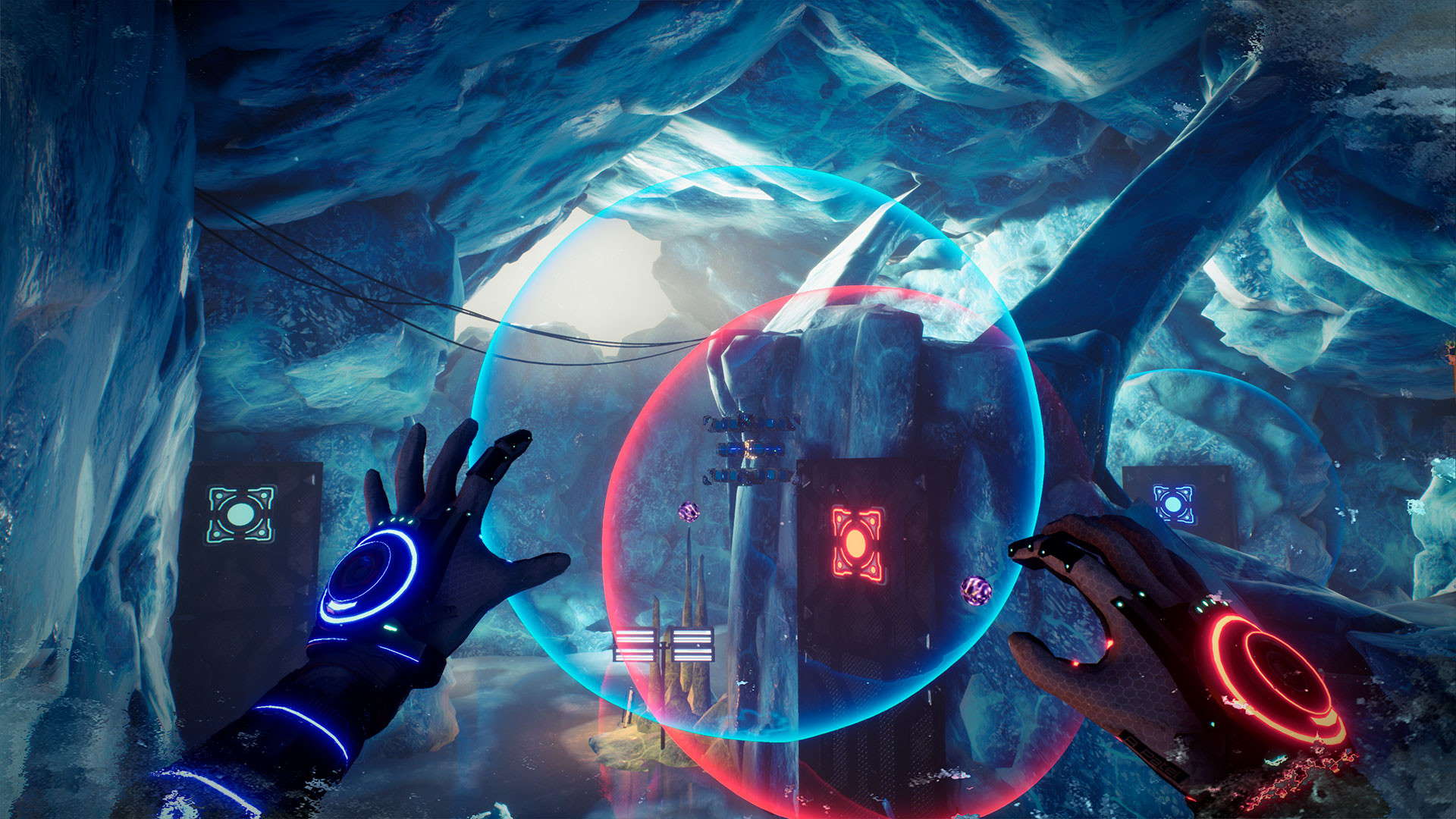 For the Switch release, there’s no additional bonus support for the console-specific features like the Joy-Cons, and it’ll be similarly priced to the other platform versions, but is a complete version, including two additional pieces of downloadable content, as well. But the team confirms that they focused on getting the game stable and playable in both docked and handheld mode, so people could play it anywhere they fancy. Mañas is clearly aware that the game is a challenging one, puzzle-wise, but is pleased with how Relicta

has been received so far. “We understood that it is a complex game, it has been refreshing to see all those puzzle fans enjoying all the content”, he explains. “We’ve had all kinds of reactions, both from people who adore it and others who have been frustrated. But, in general, we are happy with the reception, and we appreciate very much all the messages of love and support that come to us through social media. We appreciate any single one of them.”