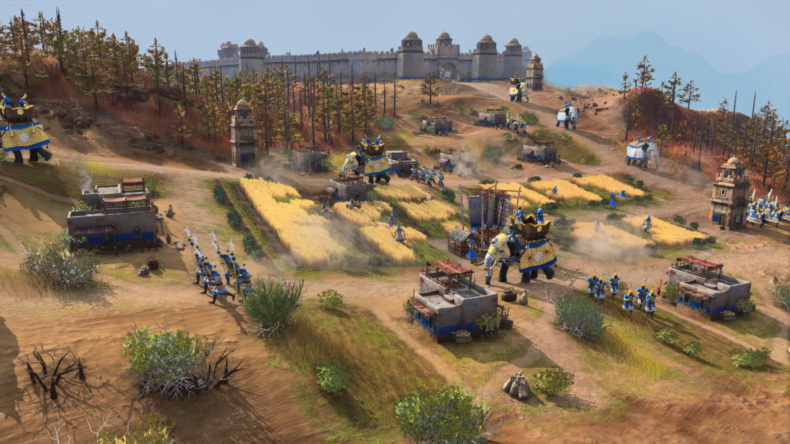 The preview event kicked off with a detailed look at one of the new playable civilizations in Age of Empires IV, the Delhi Sultanate, and showed off one of their most iconic units in action: the War Elephant.  Check out the trailer below:

The global show continued with a peek into the Norman campaign, which also showcased a new presentation style for Age of Empires IV’s campaigns.  There was an even deeper dive into gameplay in Age of Empires IV, with a look through the Ages: Medieval, Feudal, Castle, and Imperial.

You can watch the whole event here.

Age of Empires IV is set to launch on PC in Autumn 2021. A specific release date has yet to be confirmed.

MORE LIKE THIS
Age of Empires III: Definitive Editionage of empires IVRelic Entertainment