previous
Scarlet Nexus | How to get the demo item rewards
random
next
NEO: The World Ends with You demo available from tomorrow
0 comments 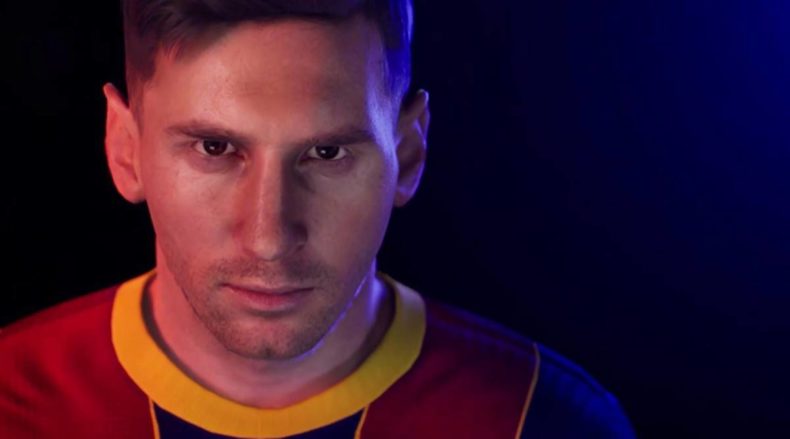 Konami’s new football game has been announced with an Open Beta available to everyone. This Open Beta Test is live now until July 8, and is available on PS5, PS4, Xbox Series X|S, and Xbox One. Konami stated the purpose of the test is “to evaluate the quality of the online matchmaking and connection to the servers.”

While there is no official title for the game, the likelihood of it being the new PES game is high. Given the letters are in the URL for the announcement, it seems pretty obvious. To participate, head to the console’s online store and download ‘New Football Game Online Performance Test.’ There is no need to pre-register beforehand.

The following notes were issued in regards to the test, detailing the teams available, cross-gen information, and more:

The Online Performance Test has been built with the Unreal Engine. It is only a limited test and as such, mechanics, animations, balancing, graphics etc. are still a work-in-progress. Finally, data won’t be carried over into the final product.
Liked it? Take a second to support GodisaGeek.com on Patreon!