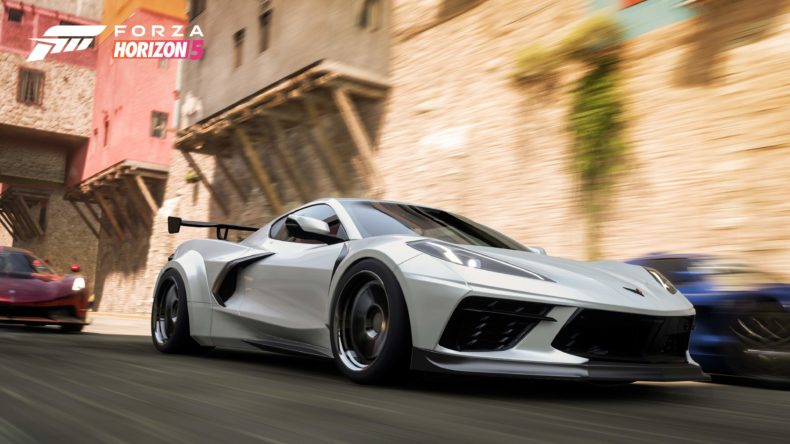 Since it isn’t long until one of the biggest games of the year comes out, Playground Games have revealed the first vehicles available in Forza Horizon 5. After the universal acclaim of the fourth game in the series, I cannot wait to get back into Forza and drive around Mexico.

“During its Let’s Go! livestream, Playground Games revealed a first look at the cars available to drive across the expansive, vibrant and open world of Mexico in Forza Horizon 5 beginning on Nov. 9 with Xbox Game Pass.

Several vehicles are making their franchise debut in Forza Horizon 5, including the 2020 Ford Super Duty F-450 DRW, the 1991 Jaguar Sport XJR-15 and the all-electric 2020 Porsche Taycan Turbo S alongside our cover cars with the Mercedes-AMG ONE and the 2021 Ford Bronco Badlands.

For players who love to get up close and personal with the cars in Forza Horizon 5, Forzavista will let players discover the unique characteristics of vehicles in exquisite detail, and those on Xbox Series X|S and Windows 10 PC will be able to do so with raytracing.

We’re just getting started on sharing all the vehicles coming to Forza Horizon 5. Stay tuned to ForzaMotorsport.net and @ForzaHorizon on Twitter for the complete list as we approach launch.”