previous
Dragon Ball: The Breakers closed beta coming in December
random
next
The Benefits of Using a VPN for Gaming
0 comments 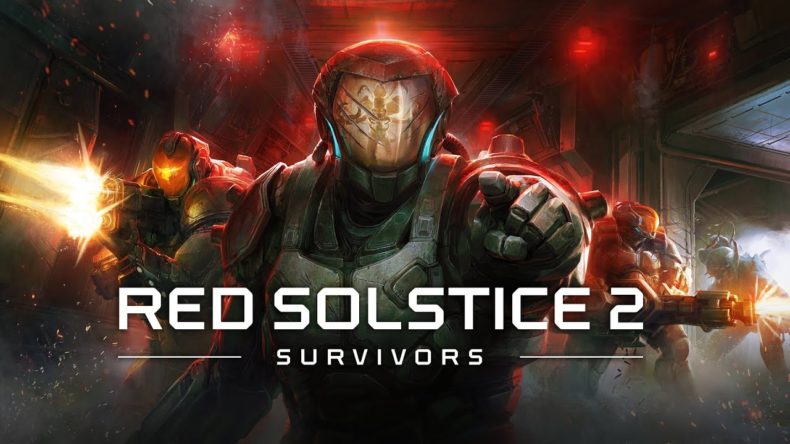 Released earlier this year on PC, Red Solstice 2: Survivors is an isometric tactical squad shooter set in a sci-fi horror universe. Mars is overrun by a viral mutagen called STROL, and it’s up to you and a squad of do-or-die space marines to clear it out.

In our review we said: “Red Solstice 2… makes a great first impression. I was immediately hooked on the opening tutorial mission, which felt like a desperate crawl through a mutant-infested facility. Emergency light casts eerie shadows on mutilated remains, shredded bulkheads, sparking machinery. Isolated fires and whirring warning beacons lead you through a living nightmare.”

It’s an enjoyable enough blaster that saw its first DLC release recently in the form of the Howell-Barrex Inc. expansion;. While that name hardly sets the universe alight, the content added includes a new campaign, a new tech tree and upgrades for your squad such as combat exoskeletons and Engineer suits. 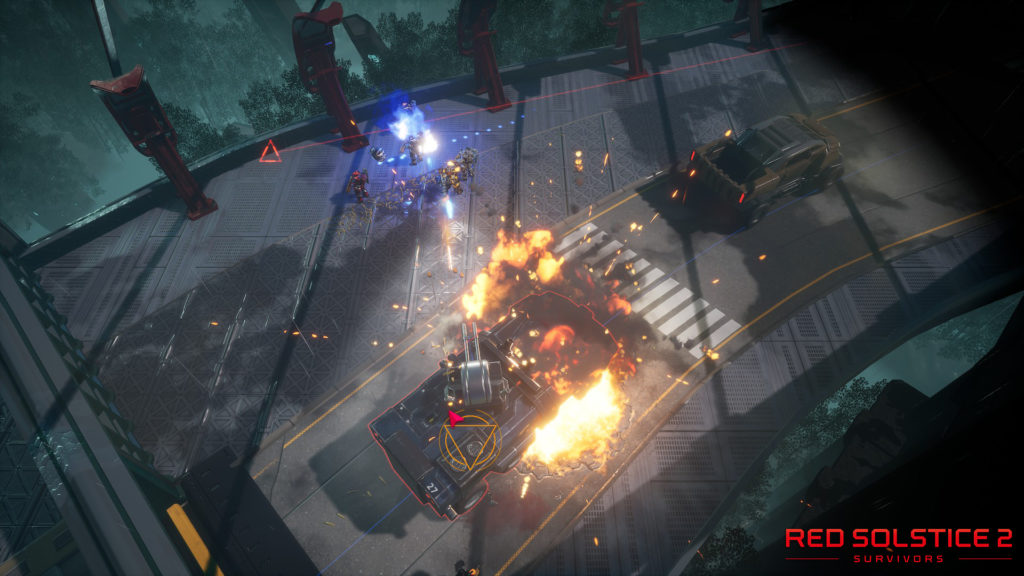 In order to entice more people to check it out, a demo is available to download right now from Steam, which includes three single-player missions: The Awakening, Emergency Extraction, and New War.

The full game features up to 8-player co-op action, but the demo is only showing off the solo campaign and the new “Strategy Layer”, an XCOM-style planning screen that allows you to manage resources such as Supply, Deployment, and Specialists. Essentially, it makes it easier to focus your gaming session, pick missions that advance the story, assign research, and find side objectives.

Senior Content Editor Mick has been playing games for over 30 years and writing about them for around 12. After drifting from site to site for a while, settling briefly at the now-defunct Made2Game and freelancing for the gone-but-not-forgotten NintendoGamer Magazine, he came at last to rest at Godisageek. Mick has been a reviewer, staff writer and content editor here for some time, while also moonlighting a little for Red Bull Games. He has 4 kids, has written 2 novels, and sometimes even manages to pay a bill or two. You'll usually find him defending the galaxy in Destiny 2, battling evil in Diablo 3, or lurking in the background on Twitter. Find him there @Jedi_Beats_Tank, or on XBL (JediWaster247), PSN (Jedi_Waster) or Nintendo (JediWaster).
MORE LIKE THIS
Red Solstice 2: Survivors