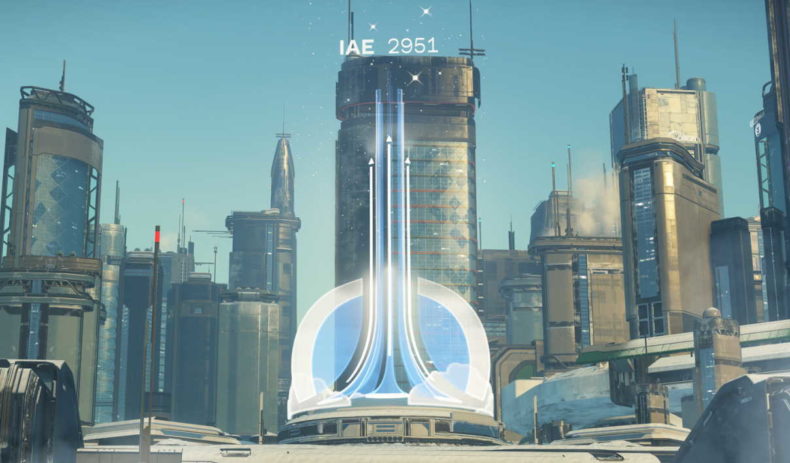 Cloud Imperium Games has announced its multiplayer space sim Star Citizen will be free to play from today up until December 1, 2021. This is to celebrate the in game annual aerospace event, the Intergalactic Aerospace Expo (IAE), which starts today as well. This year, the top ship manufacturers from across the universe gather to showcase their latest flyable and concept ships to attendees. Expect six notable ship reveals at this year’s show, including the Aegis Redeemer, Ares Ion, Ares Inferno, and several special surprises – and prepare for 13 days of celebration during IAE 2951 with free test flights for over 120 flyable ships. 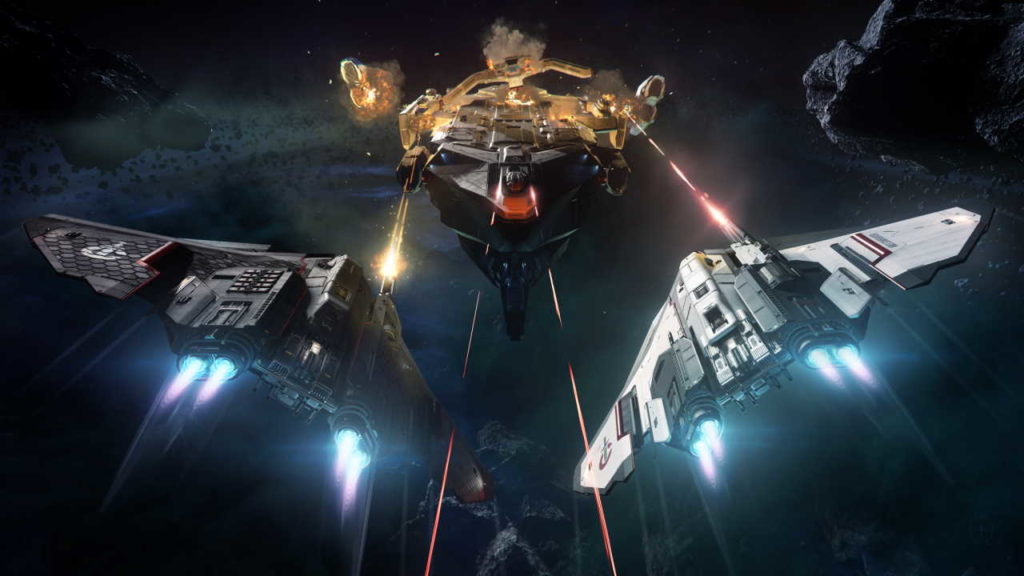 Highlights for this year’s Star Citizen IAE 2951 event include: 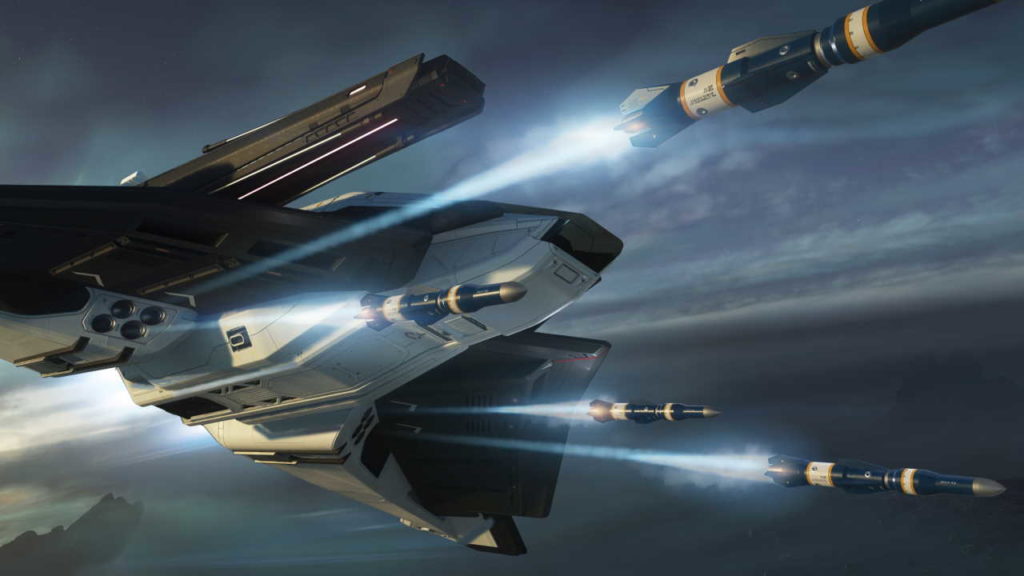 The Star Citizen Intergalactic Aerospace Expo 2951 is scheduled to begin on November 19, 2021 and will run through December 1, 2021. For a more detailed schedule and map of the IAE 2951 halls, please head to the official website here.

Star Citizen is out now for PC