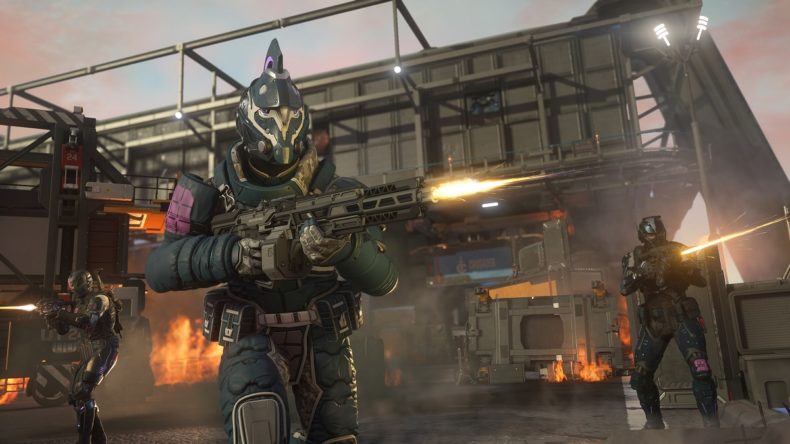 Cloud Imperium Games has today released the Star Citizen Alpha 3.17.2 update which sees plenty of new features, including the Siege of Orison Dynamic Event. Along with the new event, Star Citizen is getting an increased 100-player server cap, expanded Derelict Missions, the Anvil Centurion vehicle, and AI Planetary Navigation.

The Siege of Orison dynamic event is set in the atmosphere of the Crusader gas giant, where players are invited to join the fight against Nine Tails pirates by engaging in fast-paced FPS and vehicular combat, as well as capturing new floating platforms. The Star Citizen Alpha 3.17.2 update will also feature more solo-focused criminal activities that include illegal delivery missions, providing better rewards at the expense of potential engagements with security forces.

AI Planetary Nav Mesh is being deployed in the update, allowing NPCs to navigate planetary surfaces outside of major cities, along with landing ships to drop off other NPCs such as troop reinforcements. Explorable Derelicts have been expanded to feature Reclaimer Point of Interest on microTech, which is a new wreck-site in space that includes new mission type, and five derelict colonial outposts throughout the Stanton system.

The full description of these new features included in the Star Citizen Alpha 3.17.2 update are as follows:

You can watch the trailer for the brand new update below:

Video games are cool. Don't let anybody tell you any different.
MORE LIKE THIS
Cloud imperium GamesStar Citizen