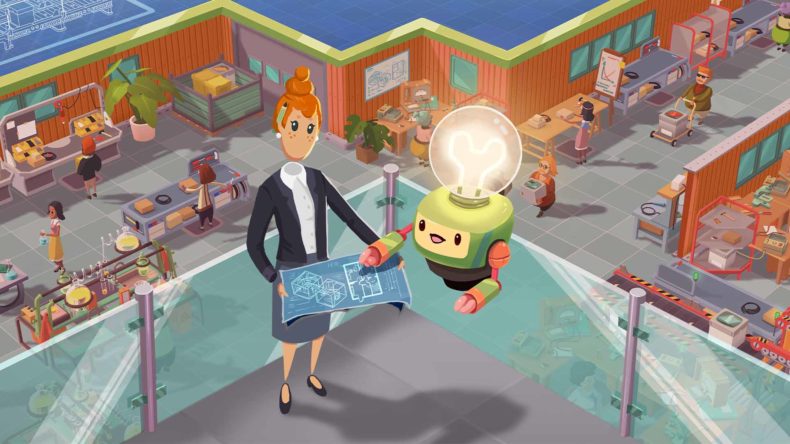 Developed by Chasing Carrots, version 1.0 is bringing plenty to the table, not least of which is (up to) 4 player co-op mode, a full campaign with two new missions, new products, module types, reworked levels, and a load of balance changes.

According to the Epic Games Store, Good Company “sets players up to build their business from a scrappy upstart to the best tech corporation in the country. Getting there won’t be easy — entrepreneurs will need to be savvy about managing staff, optimizing supply chains, and finding new ways to keep the cash flowing”.

It also has a “mostly positive” rating on Steam, with 971 votes. As to why it was in early access, the developer said ““We believe that involving the community in the game development process is a crucial part of creating a good game. This is especially true in the management simulation genre. Player feedback in the early stages of development is the most important ingredient for finding the right game balance and pacing. The game has reached a stage in which the core mechanics are stable and the most important frameworks are finished. Now it’s about forming the best game experience together. The community is very important to us and we’re excited to see it grow through Early Access and beyond”.

Good Company originally hit early access on in March of 2020, so it’s had plenty of time in the oven now. If you fancy jumping in, it’ll cost you £19.99 on whichever store you purchase it from.