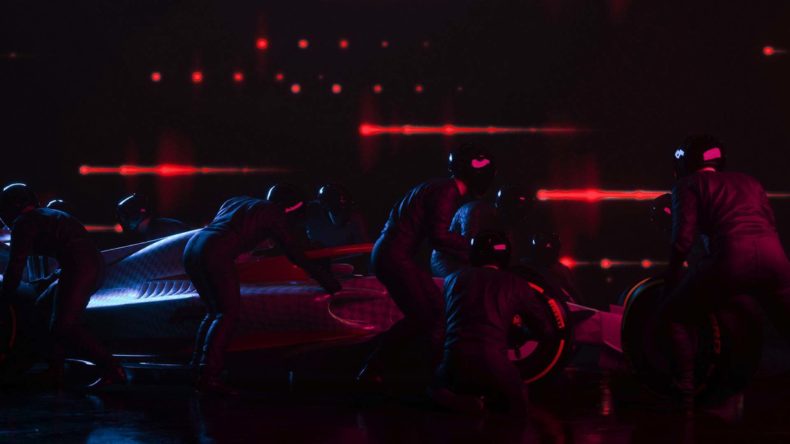 Leading up to the release of F1 Manager 2022, the developer Frontier Developerments has released a second behind the scenes video, called “People Power”.

F1 Manager 2022 is launching on August 30th (or 25th if you pre-order) on Xbox Series S|X, Xbox One, PS4, PS5, Steam, and Epic Games Store. In this second episode of the behind the scenes videos, Frontier CEO and Founder, David Braben, and Art Director, Matt Dickinson, discuss Frontier’s “commitment to deliver a truly authentic Formula 1 experience in F1 Manager 2022”.

This commitment to realism is shared across the entirety of F1 Manager 2022. Working closely with Formula 1®, the development team have been able to access a vast archive of historical data and broadcast footage, in order to create an immersive simulation experience which is true-to-life. Prospective Team Principals will be able to use authentic data to guide their decisions, reacting to realistic tyre degradation, changing weather conditions, and safety car and red flag incidents.

Frontier Developments says there’s more behind the scenes content and news coming before the game is released, and also revealed there’s a 10% pre-order discount if you are a PlayStation Plus subscriber.