Mato Anomalies is showing a lot of promise | Hands-on preview 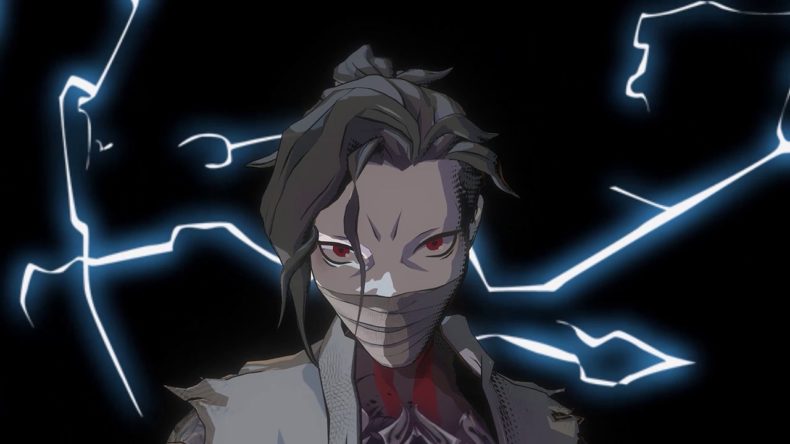 Of all the types of game I get the opportunity to preview, RPGs are the toughest. When you only get a chance to play a small sliver of a game that’s going to be 30+ hours long, it’s hard to know how that reflects the full experience. Mato Anomalies is certainly looking like an interesting JRPG though, with a heavy focus on story and even a splash of card battling.

Our protagonist Doe isn’t having the best time. He’s been set up by some real bad dudes, and is having to rely on his ole pal Nightshade who has some serious underworld connections. In exchange for his safety though, Nightshade wants your help investigating some suspicious happening going down at the harbour. And so begins an adventure in the seedy local of Mato.

It doesn’t take long for Doe to realise that there’s something fishy going on at the docks. It turns out that gangs are using alternate dimensions known as Lairs to smuggle something called Handout. I have no idea where the story is going, but the Lairs have demons in (called Bane Tide) and they were the main threat in the demo. 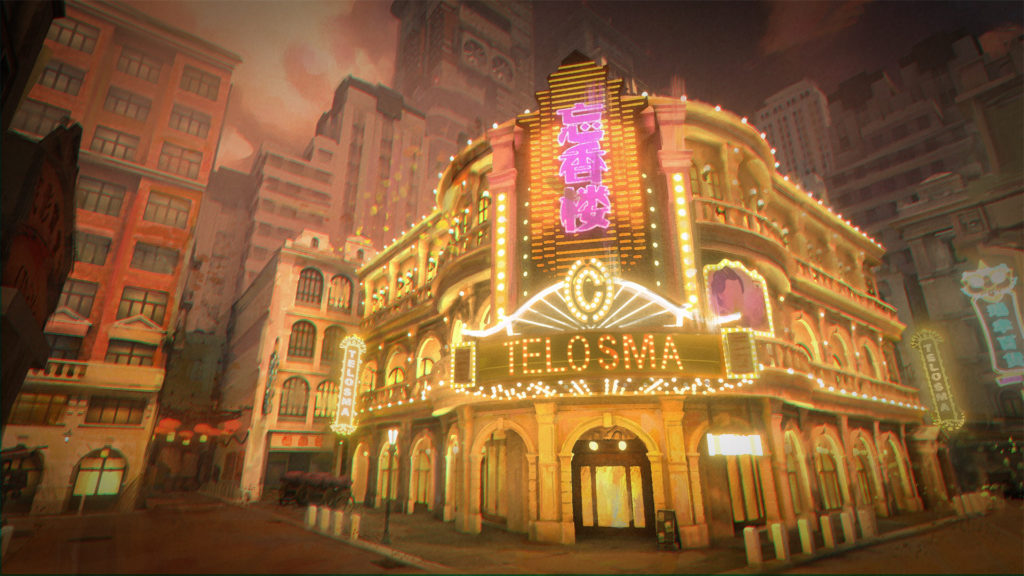 Doe can’t fight these nasty little monsters himself, but fortunately meets a mysterious samurai called Gram when he accidentally falls into a Lair for the first time. Gram seems to have a sworn pact to take down the Bane Tide, because if he doesn’t then Jade Lion will appear in the city. I have no idea what any of that means, but it sure sounds serious.

Combat with Gram is turn based, and sees you selecting moves to take on the baddies. In this preview build there were 3 battles total and only a few moves to choose from though, so it’s definitely hard to say how it’ll advance later in the game. It was perfectly functional though.

As well as the turn based combat, Mato Anomalies also features some card battling. These take place when Doe uses a glove to hack into people’s minds (don’t question it) and although I only got to try one of these sections it was a lot of fun. You’ll have a set amount of energy to play cards each turn, and there’s a focus on playing cards on specific turns to get their full effect. I can’t wait to get stuck into the card gameplay next year. 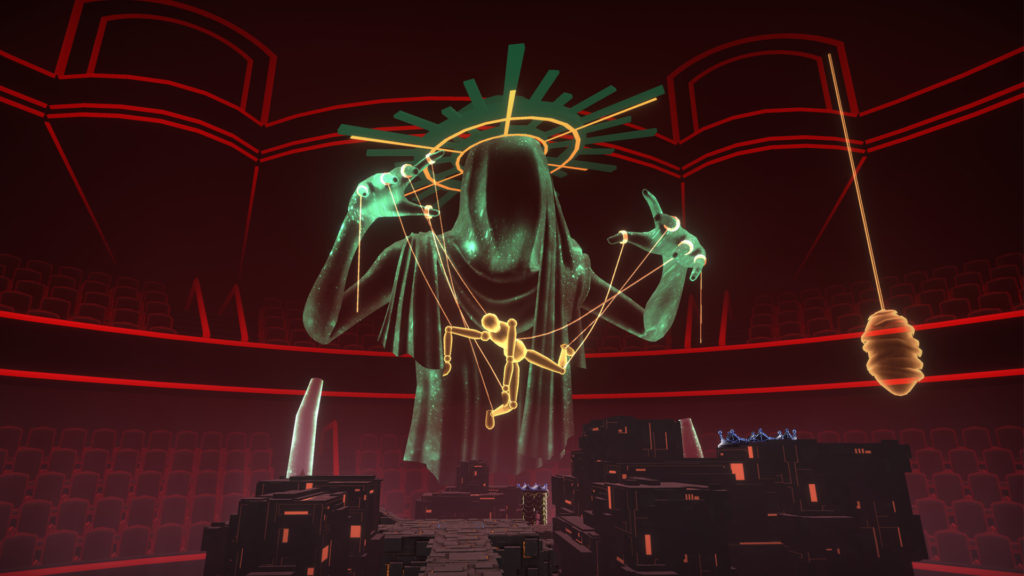 From what I’ve played it seems very likely that there will be a huge emphasis on the story in Mato Anomalies, even for a JRPG. Fortunately the story seems intriguing, and is told in interesting ways. Some cutscenes are shown as panels in the comic, and there’s English voice acting that so far is of a high calibur.

It’s also worth mentioning how good the game looks. Although not particularly thematically alike, the visuals gave me Scarlet Nexus vibes. I love the setting too. We don’t get many games in a “neo-futuristic version of a bygone oriental city”, and I’d be more than happy for more of them.

Although it’s hard to judge based on what I played, Mato Anomalies is showing a lot of promise. The story has engaged me in a very short space of time, and the card battles left me wanting more. There’ll be plenty to play in 2023, but I’ll make sure I make time for this eye-catching JRPG.