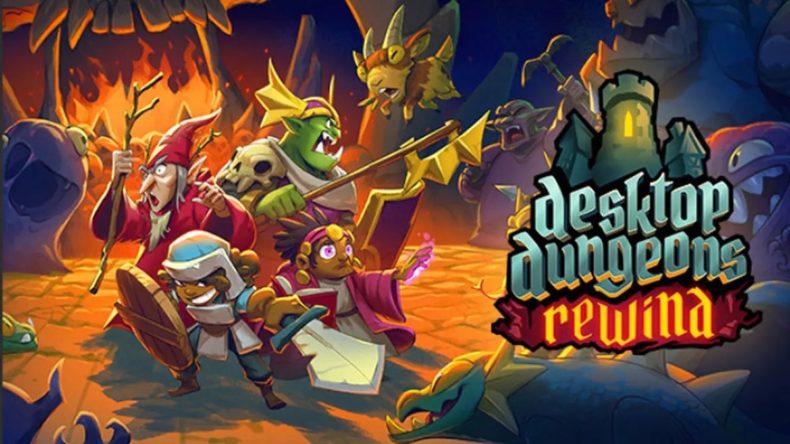 Desktop Dungeons was a huge hit back when it released in 2013, and even now it’s still got a loyal following that continue to venture through mysterious dungeons when they have a spare 10 minutes or so. Due to the love many have for it, QCF Design has decided to remake it inglorious 3D. Desktop Dungeons: Rewind hasn’t messed around with what made it so addictive and enjoyable, but the option to rewind previous decisions has been added to help spice it up and make it even more appealing.

What made it so much fun was how all the different classes (16 in total) have a range of abilities and skills that make not only combat, but traversal exciting. As you explore the dungeons (all procedurally generated), new enemies will spawn to provide new challenges, but with a range of items and weapons, these short and sweet dungeons can offer tons of replayability. Although death comes knocking quite a lot, you’ll learn quickly that it pays to play tactically. True, these dungeons can potentially be beaten in a short time, but the craving to jump back in, collect permanent upgrades, and keep playing is strong. 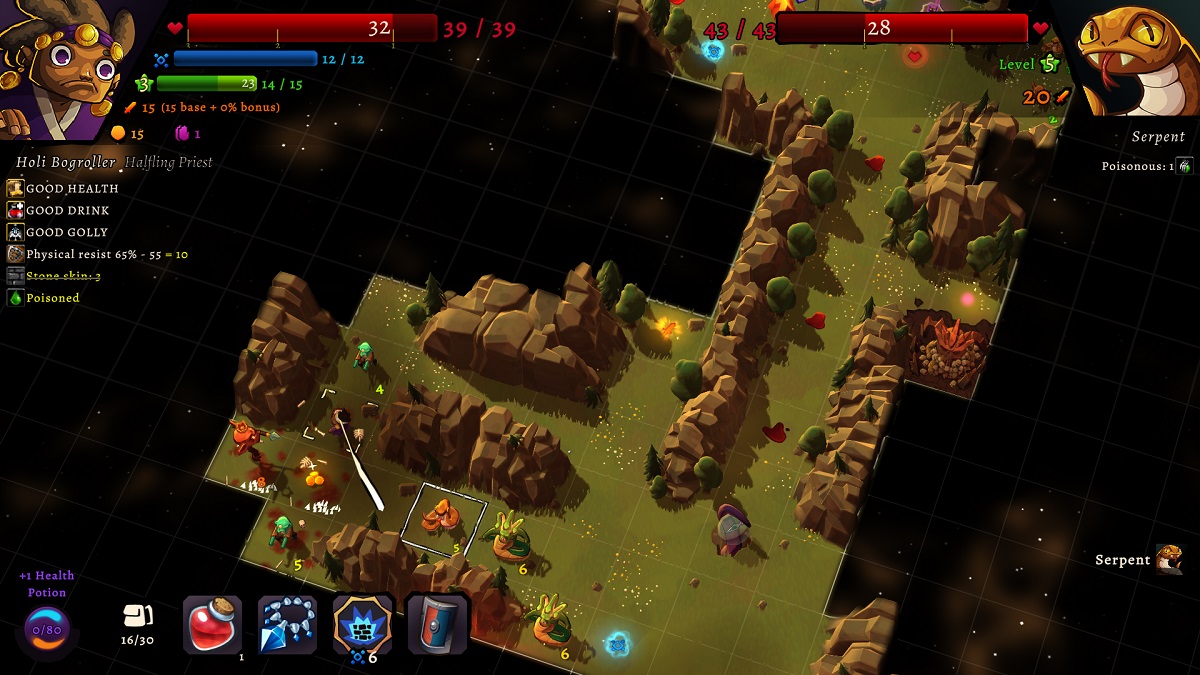 The ability to rewind is also one of the biggest draws to play QCF Design’s remake, as it allows you to evade death in favour of making different choices in order to defeat the boss and escape the dungeon. It is likely that this new feature will keep more people playing as you’re rewarded for your mistakes, allowing you to learn, try again, and succeed. It’ll allow you to replay the last 40% or so of a run, removing the frustrations players feel, but also the freedom to experiment a bit more and make better decisions in order to complete a dungeon.

What makes it look so much fun, is the wealth of tactics involved in every decision you make. There’re tons of items available, with some revealing more of the map and potentially revealing the location of the boss. Combat Prediction is a cool feature that gives you an idea of whether you’ll be successful, and the ability to regain health and mana simply by moving about is another mechanic aimed at helping you to complete dungeons. You’re given enough help, but not too much that the challenge is removed, providing a decent balance between success and difficulty. 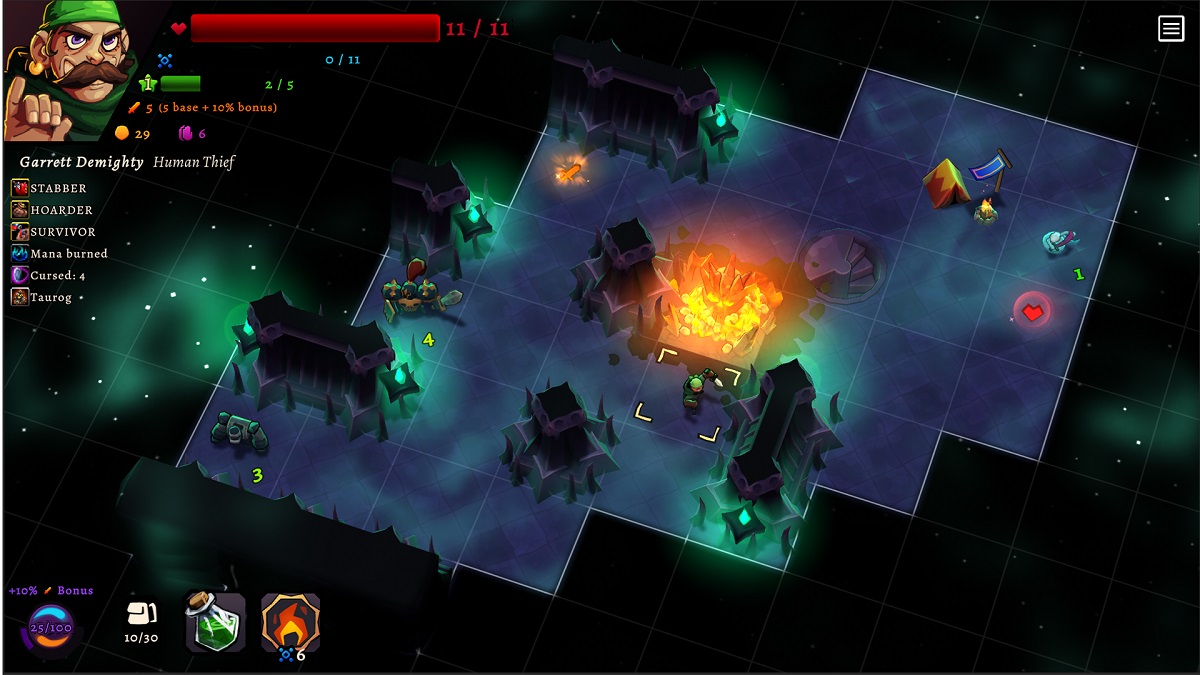 The 3D visuals are gorgeous, too. The various enemies all look great, whether you’re facing zombies, goats, or the Meat Man (what a wonderful name!). The details are minimal, opting for the characters to include the most detail, but this works well, especially when you’re in the heat of battle. With so many spells and attacks, it looks pretty exciting as you progress through a dungeon. I’m just excited to get my hands on it and play when Desktop Dungeons: Rewind releases.

Bringing Desktop Dungeons: Rewind to a modern audience is a superb decision. The market is flooded with various iterations from within the roguelike genre, but the OG is back and looks better than ever. The simple yet dense gameplay has the potential to bring countless players in, and the fact you don’t need to sink a ton of hours in to get something out of it makes it even more appealing. On top of the fun to be had deep within the dungeons, the ability to collect permanent upgrades will no doubt keep players jumping in for hours whenever they want.

Desktop Dungeons: Rewind is planned for a Q4 2022 release on PC (via Steam).

Video games are cool. Don't let anybody tell you any different.
MORE LIKE THIS
Desktop Dungeons: RewindQCF Design

Desktop Dungeons: Rewind is both addictive and deep | Demo impressions