Project Warlock special editions will be signed by John Romero 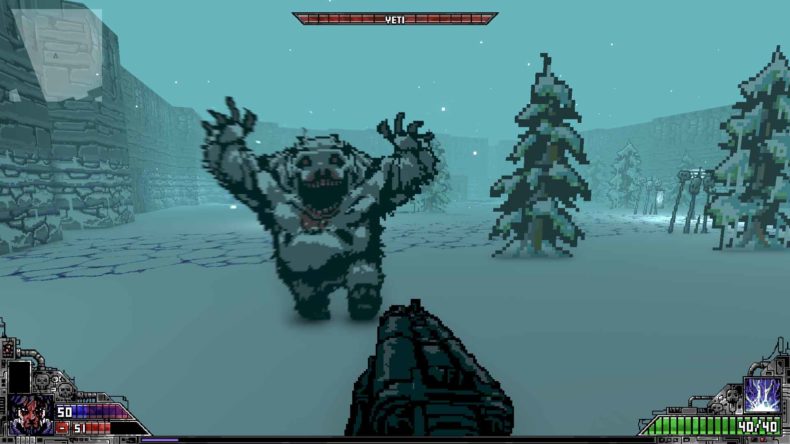 Romero Games (you know, featuring the Romero who created Doom) has partnered with Retrovibe and Buckshot Software to create a limited edition Big Box for Project Warlock.

This is the first Romero Games Big Box with a game made by another developer, and each box will be signed by John Romero and Project Warlock’s Jakub Cislo, with pre-orders available now via The Romero Shop for around $49.94 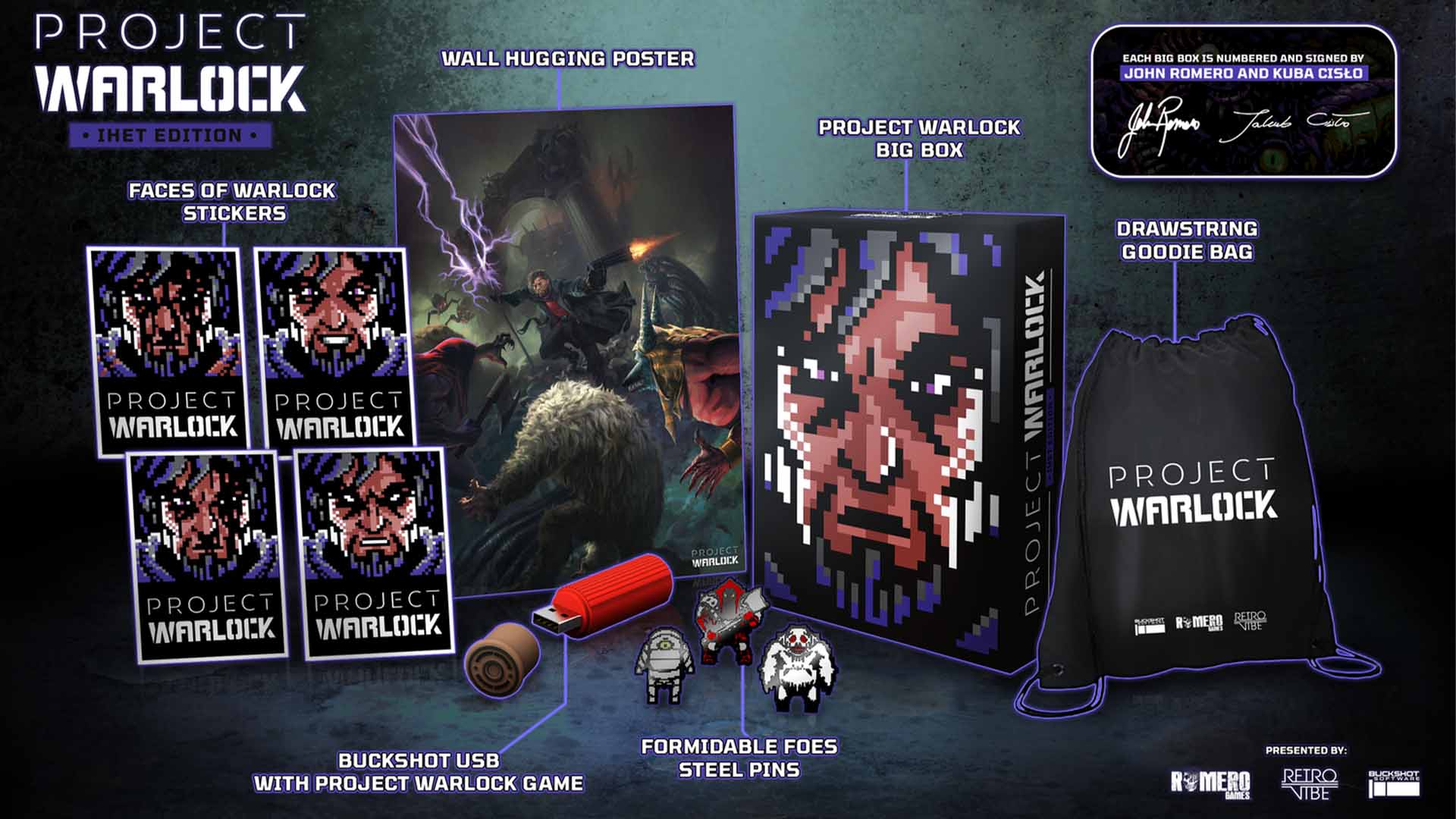 There are 4 price tiers that correspond to box number ranges:

We reviewed this one back in 2020, where Nicola Ardron said “Project Warlock is a real delight. It is impeccably put together, looks fantastic and feels great to play. It is most definitely derivative of the games that have clearly inspired it, and while I think the difficulty level at the beginning could be dialled down a little I have very little to criticise about it. Fans of retro FPS games will not be disappointed”.

Since its release in 2018, Project Warlock has gathered a loyal following on Steam, GOG, and consoles and is one of the games pioneering what is called the boomer shooter revival.