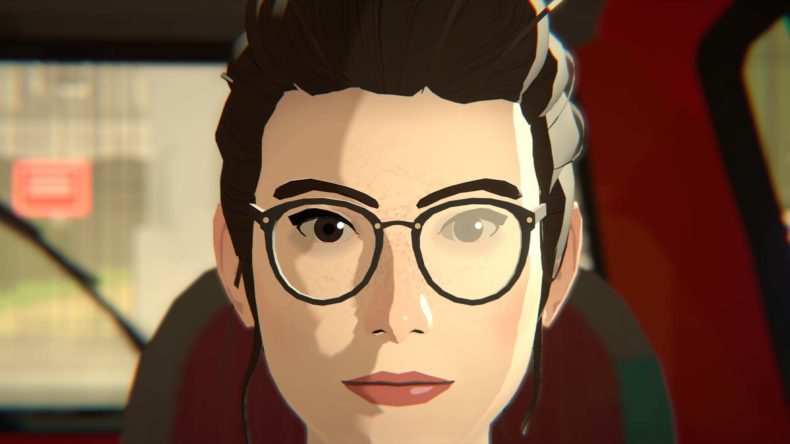 The Pixel Hunt is the studio behind the bafta-nominated Bury Me, My Love, and its new game The Wreck is coming to Nintendo Switch and PC later this year.

As part of the announcement, there’s a new teaser trailer been released for the Nintendo Switch version of the game, which you can see below.

As you can see from the trailer, it’s got a really nice, unique art style about it, and clearly leans heavily on the narrative side of things. It looks really interesting. Here’s the official synopsis for the title:

The Wreck is a mature 3D visual novel about sisterhood, motherhood, grief and survival. Players follow failed screenwriter Junon as she attempts to make it through the most pivotal day in her life. Relive the past, alter the present, and embrace the future, or watch Junon’s story end in a wreck. The Wreck is coming to PC via Steam and Nintendo Switch later this year.

At 36, Junon’s life is in pieces: her career has stalled, she’s emotionally numb, and her personal life is falling apart. Things come to a head when she’s called to the ER to find her estranged mother in a critical condition. This is the most important day of Junon’s life, and unless something changes, it might be her last.

If you haven’t played Bury Me, My Love, you should grab it. It’s a hugely interesting story about a Syrian refugee and her husband, as she tries to travel to Europe for some safety. It’s very engaging, and doesn’t take too much of your time, and is easy to grab on iOS devices or Steam.

Editor-in-Chief.
MORE LIKE THIS
bury me my lovethe pixel hunt