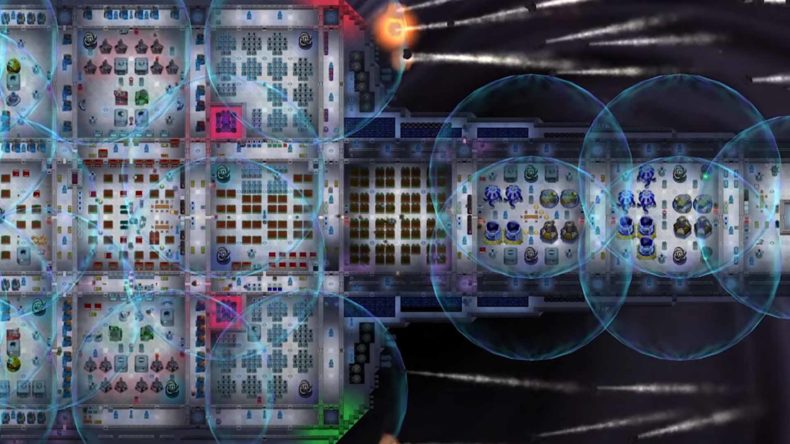 Coming to Early Access for all PC platforms on October 12th, Stardeus is a ” sci-fi base-building and colony sim game from developer Kodo Linija”, a solo developer based in Lithuania.

There’s a demo available right now for this one, and here’s the official description of the game:

Stardeus is a sci-fi colony management simulator with aspects of automation, base building and space exploration. As a new AI tasked with building and managing a massive starship, the player must supervise robots, drones, and humans as they handle the construction and maintenance of their mobile colony, while responding to any problems that may arise from external catastrophes or the unreliable nature of their free-willed colonists.

Craft machinery and resources, automate production chains, manage power and oxygen, and ultimately take to the stars to explore new planets, trade with merchants, and fend off violent raiders. Stardeus offers emergent storytelling through an in-game Story Generator, modding support, countless customization options, and is developed in close collaboration with the game’s community as new options and features are added.

The trailer definitely makes it look like one of those games you could get lost in, and it certainly fits in with the other games under the Paradox label.

Stardeus is hitting early access on PC on October 12th.