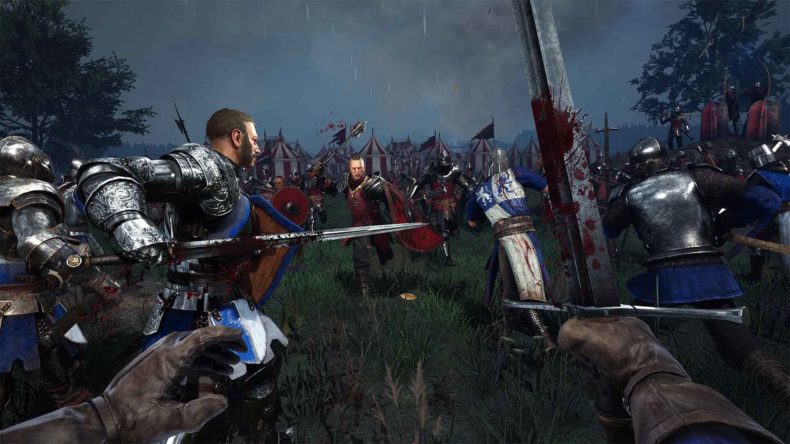 Torn Banner Studios and Tripwire has announced that Chivalry 2 is out today for Xbox and PC Game Pass, and includes the brand new update.

That update is called “Reinforced” and it adds mounted horse combat, “new Katars dual-wielded weapon and chaotic battles in the brand-new Hippodrome map in the Chivalry 2: Reinforced content update out now for all supported platforms” which includes PC (Steam and Epic Games Store), PS4, PS5, Xbox One, and Xbox Series S|X.