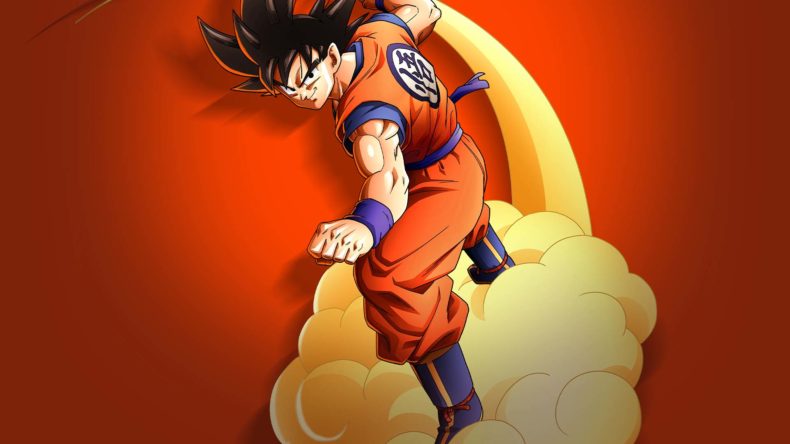 The PS5 and Xbox Series S|X version of Dragon Ball Z Kakarot has now got a confirmed release date for January 2023; specifically, January 13th, 2023. The pre-orders for physical copies are also now open if you fancy do that.

Along with a new trailer, Bandai Namco says that the new version will allow “faster loading times and fluid gameplay up to 60fps, with added details for an even greater immersion into the world of Dragon Ball”. Check out the new trailer:

In our review of the PlayStation 4 version, Lyle Carr said: “After finishing over 30 hours of story missions, Kakarot still has some significant post game content for the most dedicated warriors. This includes some particularly daunting extra “villainous” enemies, which I can’t imagine taking on myself! Almost all of the issues I had with Dragon Ball Z: Kakarot are related to the slow pace of the game. From some lengthy loading screens to the occasional food fetch quest, there are some sections of Kakarot that simply feel sluggish..

Small complaints aside, it’s the huge single player Dragon Ball game I’ve always wanted. Experiencing the story I’ve loved for years in a charming RPG, full of references and the signature sights and sounds of the anime has been a delight. The pacing may be a little slow, but there’s never been a game that’s made me feel more immersed in Goku’s world”, and awarded it an 8.5/10 score.